Half a decade ago, we joked about summer blackouts in Egypt as the country experienced its worst energy crisis in history. Then the country flipped a switch and changed absolutely everything. 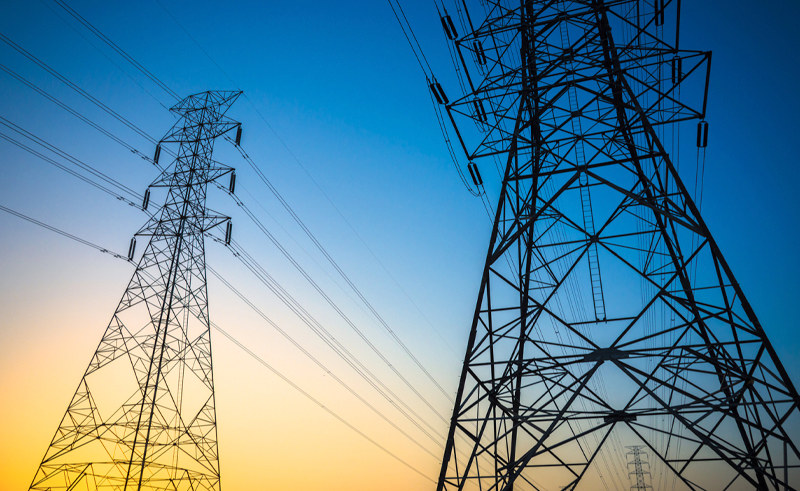 Till this day, we still joke about how summers in Egypt are synonymous with random blackouts. Then we stop and think, well, hold on... when was the last time that was actually the case? As far back as 2014, international headlines were rife with dire warnings about Egypt's energy crisis, constant alarm bells over our fuel shortage, a dilemma that was exacerbated by an electrical capacity deficit of 6,000 megawatts. Since then the country has quietly flipped a switch, not only developing a surplus of 13,000 megawatts in 2020, but signing numerous deals to export electricity to other countries in the region and as far out as Cyprus and Greece in 2021.

Egypt's path to becoming a regional energy hub began in 2014, after a five year energy crisis caused by mismanagement of energy and natural gas production that failed to meet the demands of a population that had grown far too large far too quickly. The government restructured energy subsidization, slashing energy subsidies by almost a third. In 2015, Egypt signed a EUR 8 billion deal with Germany's Siemens to receive gas and wind power plants, the biggest such deal the industrial group has ever had.

After building three power plants in Beni Suef, El Burullus and the New Administrative Capital with Orascom Construction and Elsewedy Electric with a capacity of 4.8 gigawatts each, as well as 12 wind farms across the Gulf of Suez and West Nile (with an installed capacity of 2 gigawatts), Egypt had gone a long way to resolving the blackout problem.

But it wasn't just a matter of solving the energy crisis for now. There was the future to consider. A number of investments in renewable energy indicates a long-term plan that is slowly but surely coming to fruition. The construction of the Benban solar park in Aswan - made up of about 41 solar power plants developed by Infinity 50, SP Energy, Horus Solar Energy and Scatec Solar, among others - resulted in what is currently the fourth largest solar power plant in the world, with a 1.8 gigawatt capacity, the equivalent of 90% of the energy made by Aswan's High Dam.

The end game here is to make it so that 20% of the country's energy is produced by renewable sources by 2022, to be increased to 42% by 2035. And with the payoff of these massive power plant projects, Egypt became an irresistibly attractive investment - one that allowed it to reach its 2022 goal earlier this year, in 2021. A wind power complex in the Red Sea. A hydroelectric power plant at Assiut. A wind power plant in Jabal el-Zeit. A solar energy plant in Kom Ombo. Continued investment from the World Bank Group and the African Development Bank. Billions invested in solar power from Saudi Arabia and the UAE. The list goes on and on.

Now we're reaching out internationally, with Egypt quickly becoming a hub for electricity connection. Egypt has already signed contracts with Saudi Arabia, Jordan, Sudan and Libya to link their electricity. Plans are already underway for the construction of an undersea electricity interconnection cable to link the electricity grids between Egypt and Greece, and Egypt and Cyprus, creating a gateway for Egypt to provide for much of Europe. Earlier this December, Egypt provided natural gas to help Lebanon with their own energy crisis. And along with all that, Egypt's resort town of Sharm El Sheikh was chosen for the COP27 global environmental conference on climate change - due in large part to Egypt's advancement in renewable energy, including the implementation of electric public vehicles (which will be mandatory in Sharm El Sheikh and Hurghada soon).

And to think we still joke about blackouts as if they were happening yesterday.