How CNN Put the Spotlight on Egypt

Take a tour of the region to shed light on its culture, CNN has been in Egypt for a week curating colourful content. 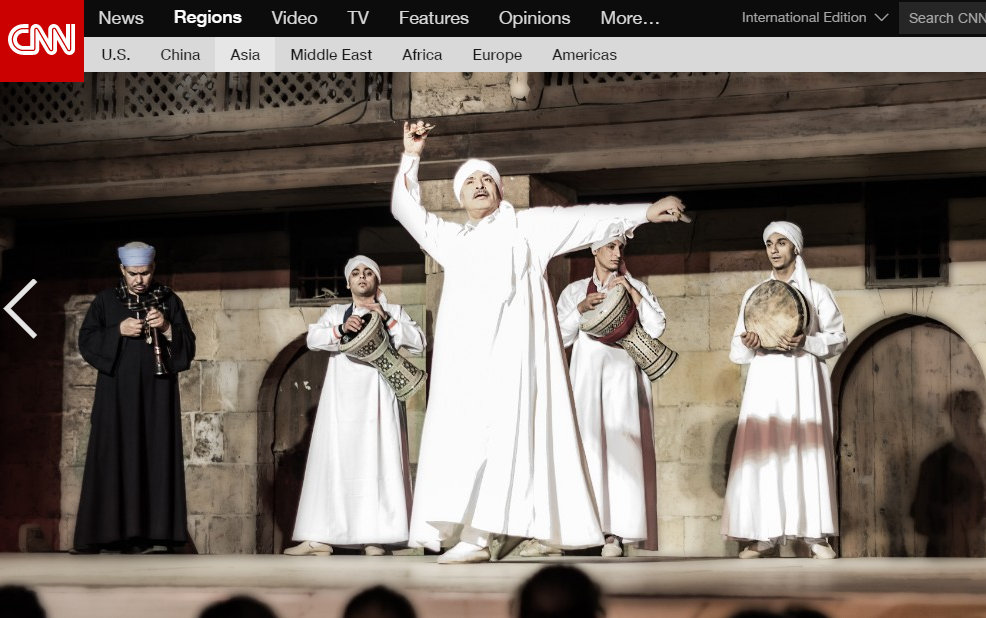 Last week, Cairo’s intricate minarets, colourful feluccas and Ramadan lamps filled Washington-based CNN’s news feed, as they published a series of articles focused on Egypt, taking on a more lifestyle approach to the country of pharaohs and multiple revolutions.

The network showcased a series of listicles such as Cairo on Instagram: Photos that will make you wish you were here, where they asked Egyptian Instagrammer and CairoScene photographer Christina Rizk to take over their CNN and CNNTravel accounts and share some snaps on life in Cairo as she strolled through the city. Aside from the photographer, the news network also invited Cairene locals to tag their photos with the hashtag #cnnireport.

Taking a rather unusual humorous approach to its news, their list of 13 Signs That You're Probably in Cairo compiled different Tweets by Egyptians, focusing on the unique –at times irritating, at times tender— aspects of life in Cairo: its sights, its sounds and its smells. The network made a collaborative call, asking Cairene locals to finish the sentence: "You know you're in Cairo when..." and got unbelievable answers under the hashtag #OnlyinCairo – although the phrase took on a path of its own later on (because yes, that’s Egypt).

Their photo gallery also shows Photos that could only happen in Egypt, a well curated sequence of images showcasing the 500 shades of culture that impregnate the Arab world’s largest country, while their video gallery highlighted how two Comedians see the funny side of Cairo's traffic, taking Egyptian humour worldwide.

The network seems to be taking a tour across the Middle East, as they take on Jordan this week.

Egyptian tour guide Khaled Mohamed ElSamman captured this woman in an early morning moment of quiet contemplation in Cairo's Mosque of Mohammed Ali. He shared his photo with @cnnireport. "As a tour guide, I have the chance to see some very unique moments, and this is one of them," he said. We’d like to see your most unique photos of Egypt. Tag them #OnlyInCairo and they could be featured on CNN!

We're in #Cairo this week, and we'll be showcasing a few photos from local photographer @christinarizk to show you a side of the city you may not have seen before. What's your favorite photo of Cairo? If you have an original photo to share, please send it to us at cnn.com/cairo and it could be featured on CNN! In this photo, a boy sells cotton candy as a television commercial is being filmed just out of shot. The crew's cameras drew a crowd that spilled into this street in downtown. #photography #Egypt