Mena Massoud will be working alongside Will Smith and Naomi Scott. 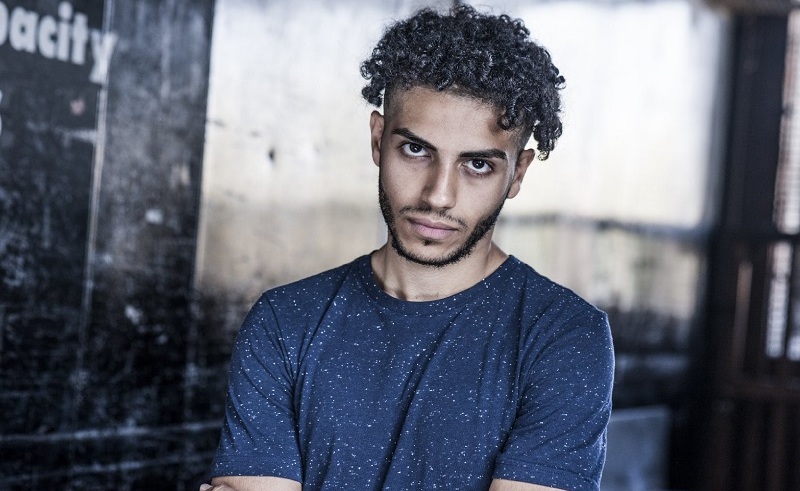 After an extended searching journey which saw aspiring actors from across the Middle East race to snatch the role of Aladdin in Disney's upcoming production of the live action version of the Arabian folk tale (directed by none other than Guy Richie), Canadian-Egyptian actor Mena Massoud has finally been announced as lead actor, landing him in a role alongside Hollywood megastars Will Smith and Naomi Scott, who are confirmed to play the Genie and Princess Jasmine, E Online reports.

According to Entertainment Weekly, Massoud has been working in telivision since 2011, with his biggest gig being the character of Jared on the American-Canadian series Open Heart.

After the announcement, Massoud took to twitter to express his enthusiasm:

So honored &amp; grateful for the opportunity to help bring this magical story to life once again. Let&#39;s get to work! #Aladdin #Disney https://t.co/itxmiDHtLL

The upcoming Disney production of Aladdin follows the huge commercial success of the company's last animated adaptation of the folk tale in 1992, which garnered half a billion dollars in global revenue against a $28 million budget.