Jihadi Kittens of the Islamic State

The wannabe caliphate may have tapped into an unlikely propaganda resource... 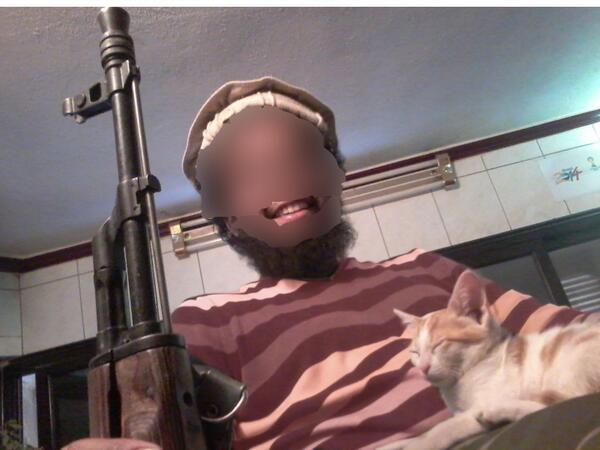 In the battle for hearts and minds, the Islamic State (formerly known as ISIS) has apparently decided to tap into a propaganda resource that has been an overwhelming force in society and culture since time immemorial. That’s right, the Middle Eastern Jihadi powerhouse/beheading enthusiasts appear to have started using cats to attract animal loving hardliners. Through the Twitter account, @ISILCats, a person or persons purpoting to be from the Islamist guerilla fighters has been fighing the war on the digital front; their weapon? Fur and puns.

We have picked out a few of our personal favourites, after wading through piles of anti-Israeli rhetoric, and threats of violence against anyone ISIS considers "apostates" or "infidels" (which appears to be literally everyone) 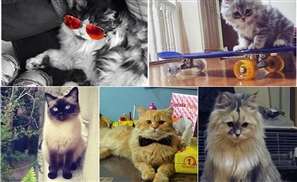 Find Out Who Just Won #CSTopCat2015

After hundreds of entries, the winners of our cutest cat contest have been chosen [...] 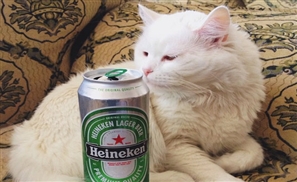 #TopCatModel Is Your Cat Top Cat of the Year?

Think your cat has got what it takes to be named the top kitty-kat on campus? Then [...] 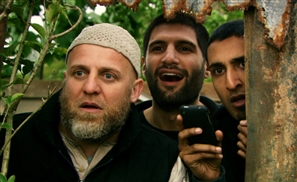 Jihadists Do the Dumbest Things

Proving that their extremist ideologies are poles apart from the ancient teachings [...] 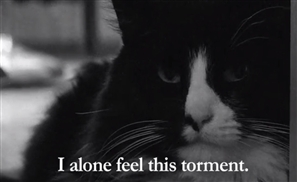 Who Will Win the Golden Kitty?