The trailer has gone viral overnight. 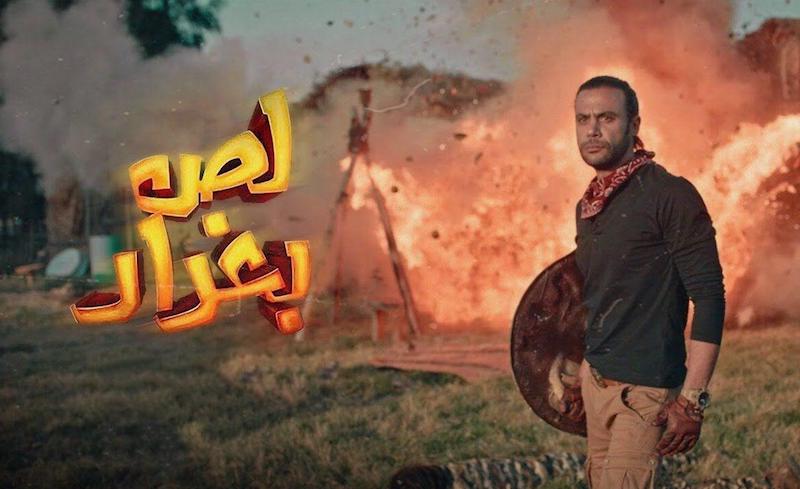 The official trailer for Mohamed Emam’s highly anticipated upcoming film, Lees Baghdad, dropped on Monday. Since that time, it has already managed to garner 6 million views on the leading actor’s Facebook page.

The comedy-adventure blockbuster is set to be released on January 22nd. The story revolves around the protagonist, played by Mohamed Emam, on a globetrotting chase through Greece, Spain, and (as the title suggests) Iraq in search of a lost treasure.

The movie's star-studded cast includes Fathy Abdel Wahab, Amina Khalil, and Yasmine Raeis. It is the highest-funded Egyptian film to be made by the production company Synergy. How you feel about the film after seeing the trailer? Let us know in the comments below.