The Four Ms have had a long lasting impact on the Egyptian pop scene. 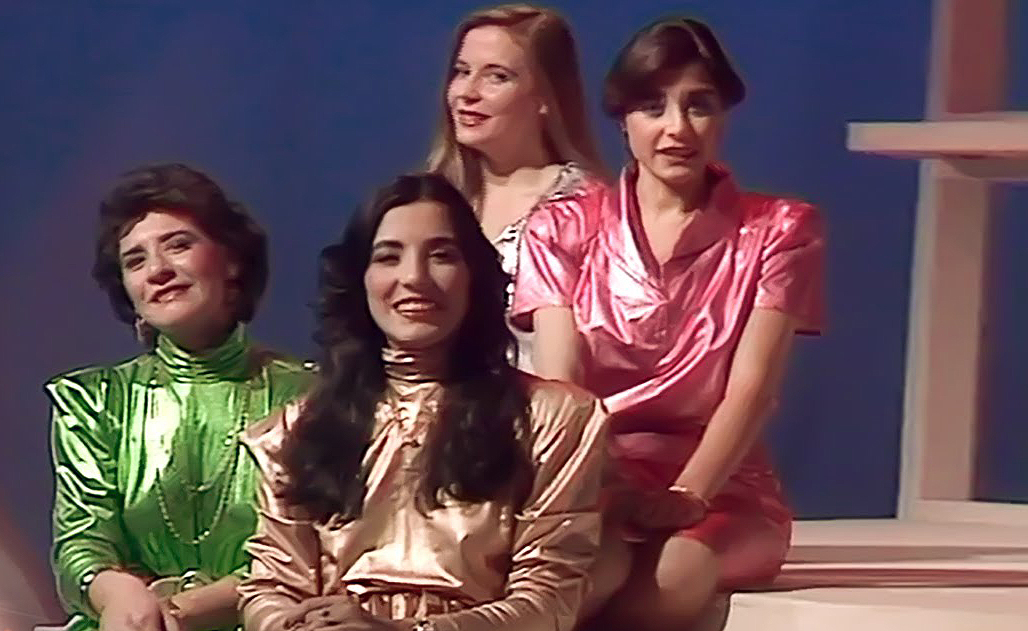 “El 4M” is the name of the band which started in 1979 with the four Abou Ouf Sisters fresh out of AUC; Mona, Maha, Manal, and Mervat, as well as their freshly-graduated brother, Mohamed ‘Ezzat’ Abou-Ouf, more famously known as the Ezzat Abou-Ouf.

The band started out doing disco-pop covers of old Egyptian songs the likes of Salah Jahin and Beiram El Tunsy, and were signed for a cassette album by renowned Abdelwahab label Sawt Elfan. They are,however, probably best known for their hit Dabdouba El Tekheena. Among their notable contributions to music in Egypt as well has been their discovery of Mohamed Fouad, who sang with the band for a stint in 1982.

The band dispersed later as each of the members became focused on their separate careers or personal lives, but Maha’s Instagram post did take us on a heartwarming trip through the band’s colorful career.