On Friday, November 26th, media outlets will be invited to the Karnak and Luxor Temples to show the world the development work that had been carried out at these ancient sites. 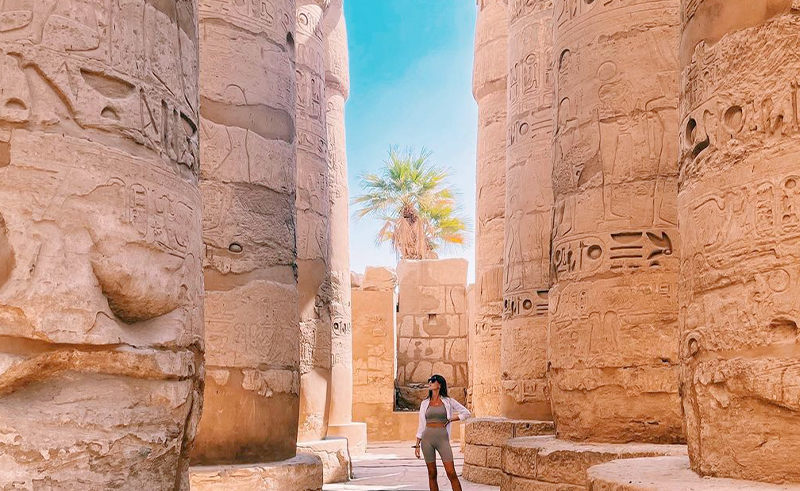 Ahead of a larger-than-life showcase from the Ministry of Tourism and Antiquities to celebrate the renovations at Luxor’s Avenue of the Sphinxes on Thursday, November 25th, the ministry has invited media and journalists to photograph the historic Luxor and Karnak temples for free.

Usually, professional photography inside historic sites costs a pretty penny, but on Friday, November 26th, an exception will be made during visiting hours to show the world the development work that had been carried out at these ancient sites.

Similar in scope to the Pharaohs’ Golden Parade, Thursday’s celebratory showcase will recreate a ceremony that was held in ancient Egypt, called the ‘Opet Festival’. This ceremony took place every year at the Avenue of the Sphinxes as a ritual journey, representing the connection between the gods and people of Egypt.

The Avenue of the Sphinxes stretches over a length of 2,700 metres, connecting the ancient Karnak and Luxor temples with hundreds of ram-headed statues on both sides of the road.