Mo Salah Is Donating EGP 8 Million to His Village

The man of the hour, Mohammed Salah is the football player with a heart of gold having donated EGP 8 million to his village. 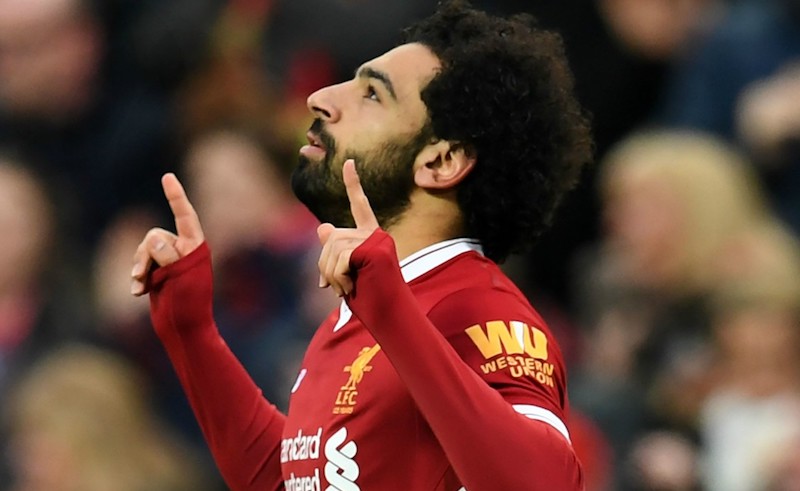 Egyptian Liverpool star, Mohammed Salah donated five acres of land worth EGP  8 million to his village in the Gharbeya governorate, on which to build a waste processing plant, reports Al Dostor.

The agreement that was reached inferred that the landlord would be responsible for reaching a consensus with the water company while Salah's mother would be the witness and sign the contract. The only condition for the donation is that it be a pro-bono project and a waste processing plant for his village Negreej and Shabrato as well as for the neighboring villages.

According to Al Dostor, Major General Ahmed Deif Sakr, the mayor of Gharbeya called Salah's mother to thank her for her son's charitable contribution.

Salah has previously donated eight ambulances to his village as well as a dialysis unit at the Basyoon hospital and several nurseries for newborns.