Mobile lending is coming to Egypt for the first time. 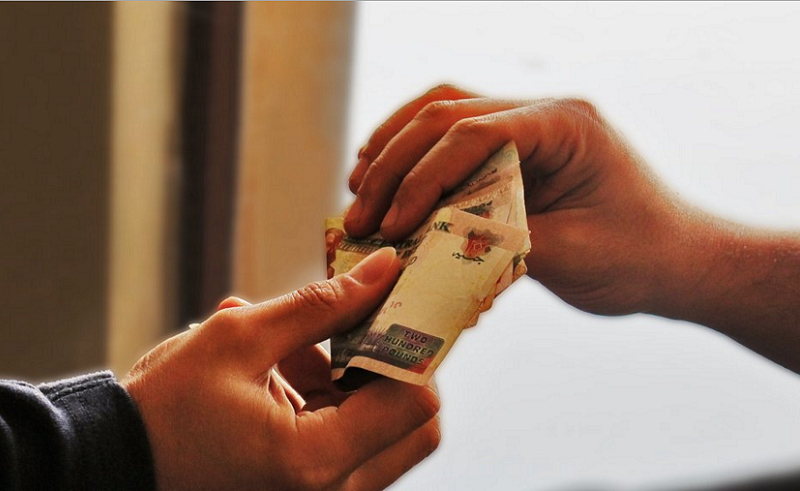 In news that could be life-changing for Egyptians not included in the banking system, sources from Vodafone, Etisalat, and Orange, Egypt's three major private telecommunication service providers, have revealed to Al Mal News that they're currently in negotiations with the Central Bank in order to launch 'Mobile Lending' in Egypt for the first time, further explaining that they expect the bank to officially launch the service in the first half of 2019.

Mobile lending will enable millions of Egyptians to borrow up to EGP 500 through their mobile phones at any time - a service previously only limited to banks which usually have strict criteria as to who can have their own accounts.

The criteria for mobile lending will be based on AI-calculations of the customers behavior-patterns when it comes to their mobile phone bills, to determine high and low risk customers.

"I've been supportive of taking this move for the longest time, but it has to be ensured that analyzing customers' data will not violate the existing laws protecting customers' data," said Amr Badry, former president of Egypt's Telecommunication Authority to Al Mal News.

"They also need to figure out a way to make this inclusive of pre-paid customers, because post-paid customers only account to 5-6% of total mobile users in Egypt, and they usually already have bank accounts," he further warned.

It's not yet been made clear what kind of interest rate would apply to those loans or how the borrowers would collect the loans. If done properly, however, this could provide a lifeline to millions of impoverished Egyptians, here's hoping.