The ruling was made by Egypt's Court of Cassation earlier today and could see Mubarak walk free as an innocent man. 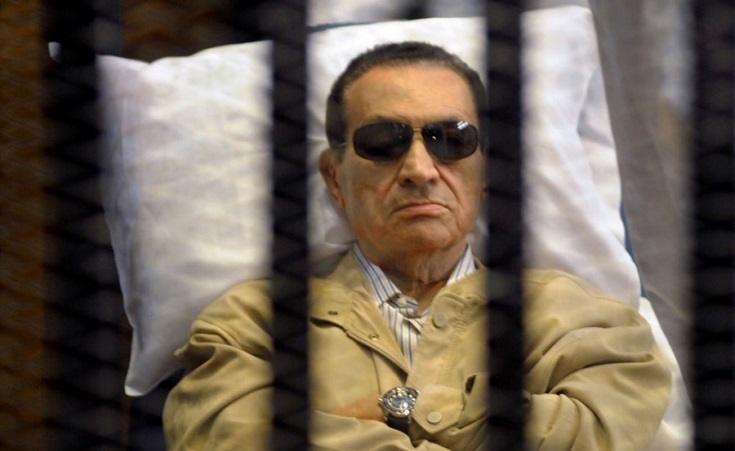 Egypt's Court of Cassation declared former President Hosny Mubarak innocent of ordering the murder of hundreds of 25th of January protesters earlier today, according to Al Jazeera. Mubarak was previously sentenced to life in prison in 2012, but an appeal court ordered the retrial which saw judge Ahmed Qawi make his aforementioned ruling of acquitting the former president of all charges.

Mubarak, who's turning 89 in May, will be joining his sons Gamal and Alaa, who walked free after being acquitted of all corruption charges. Egypt's former 30-year president spent most of his jail time in a Maadi military hospital with a Nile view, due to his poor health conditions.