Museum of Archaeological Models of King Tutankhamun Opens in Brazil

And who else but Zahi Hawass was on hand to for the inauguration. 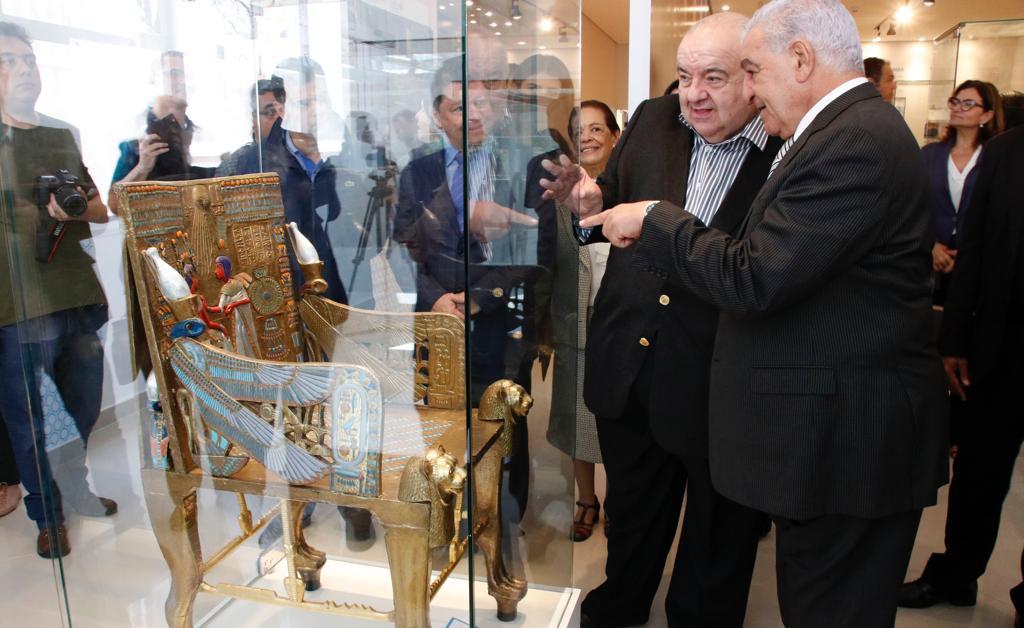 Located in Curitiba, Brazil, the Museum of Archaeological Models of King Tutankhamun was inaugurated this week by none other than archaeologist extraordinaire, Zahi Hawass.

Attained from the Ministry of Antiquities’ workshops and replica department, pieces include models of Tutankhamun’s throne, chariots and canopic jars, as well as a collection of photographs and films that aid in telling the story of Ancient Egypt’s most famous Pharoah.

Hawass has been involved with the museum from the very start, acting as a supervisor and advisor alongside acclaimed Italian photographer, Sandroi Vanini. Speaking to Brazilian media, Hawass highlighted a potential benefit in increasing tourism from Brazil to Egypt.

Also in attendance was Mayor of Curitiba, Rafael Greca, who was keen to tell Hawass that one of the town’s most important squares is named King Akhenaten, adding that the museum was established partly by the Rosicrucian Society –  a spiritual and cultural movement whose beliefs include “following in the footsteps of Kings Akhenaten and King Thutmose III.”