The latest investments bring the fund’s total to $10.45 million to be invested in Palestine's startup ecosystem. This marks the first time the International Finance Corporation has invested in Palestinian venture capital - a significant step forward for the region's entrepreneurs. 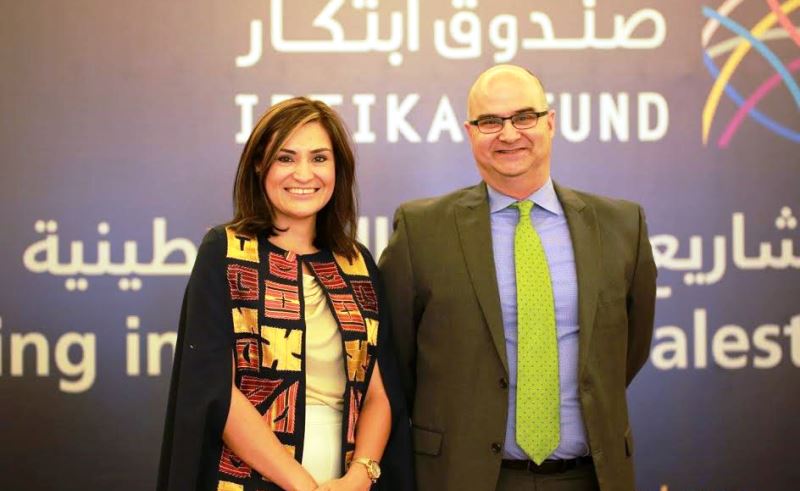 Ibtikar, an early-stage venture capital fund in Palestine, has just closed a $2.5 million round of funding, introducing the International Finance Corporation, Reach Holding, and the Dutch Good Growth Fund as its newest investors. Named for the Arabic word for “innovation,” the Ibtikar Fund specialises in investing in engaging, disruptive Palestinian startups.

The $2.5 million round of investments brings Ibtikar’s total capital to $10.45 million. The funds will be dedicated to Palestinian startups over the next three years. Launched in May 2016, Ibtikar’s work begins with investing at the seed level through local accelerators and continues with follow-on investments and Series A investments to its portfolio companies. Since its inception, the fund has invested in 14 Palestinian startups. Some of its significant investments include Mashvisor, Fadfid, and RedCrow. Mashvisor is an automated real estate market analysis tool for the US and was recently accepted to the highly competitive 500 Startups programme in Silicon Valley. Fadfid, a networking platform for licensed psychotherapists and patients in the Middle East, recently launched a beta following an investment from Ibtikar. RedCrow is an intelligence and risk-mitigation agency used within MENA by international organisations and individuals working and travelling in the region. Its system provides data-based risk analysis services, safety suggestions, and travel alerts to its users. It recently expanded its coverage area to include Egypt.

Ibtikar’s newest investors signify a growing international interest in expanding Palestine’s startup potential. The International Finance Corporation (IFC) is a member of the World Bank Group and works with over 2,000 business in emerging markets worldwide. In the fiscal year 2016, IFC invested a record-breaking $19 billion in long-term financing in developing countries. Another of Ibtikar’s new investors, the Dutch Good Growth Fund, is an initiative from the Dutch Ministry of Foreign Affairs and specialises in financing entrepreneurs from the typically underserved SME markets. Finally, Reach Holding Company, Ibtikar’s newest Palestinian investor, is a $30 million shareholding company started by Palestinian businessman Malik Melhem. Reach’s primary interest is in contributing positively to Palestinian economic development.

The Palestinian entrepreneurial scene is an oft-passed over space in the MENA startup ecosystem. "The lack of funding for start-ups in MENA in general, and the Palestinian Territories in particular, is a major challenge. This investment will help Ibtikar continue its very impressive journey in financing and supporting startups that are in need of capital," says Mouayed Makhlouf, IRC Regional Director in the Middle East and North Africa.