Egypt's Ministry of Education released a statement on Sunday with the cancellation of one Thanaweya Amma exam and the postponing of several others. 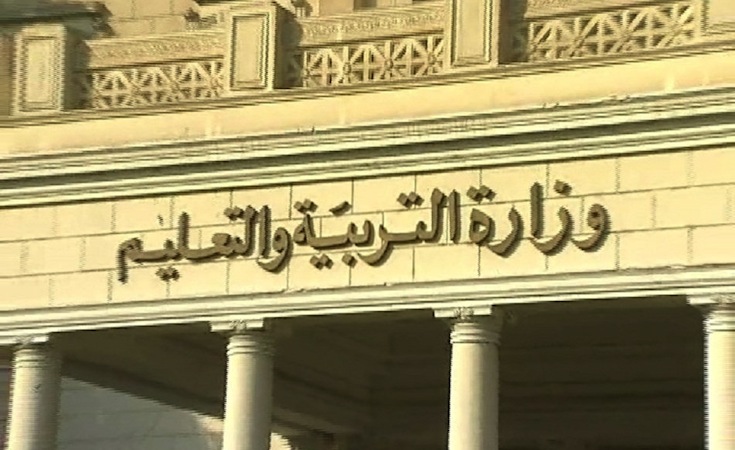 According to Shorouk News, Egypt's Ministry of Education has released a statement in which it states that Thanaweya Amma's Dynamica exam – that is, Applied Mathematics – is cancelled, and announcing that three other exams will be postponed. As per the statement, the following exams are postponed until July 4th: Geology and Environmental Studies, History, and Algebra and Solid Geometry. This comes shortly after Thanaweya Amma exams were leaked online, as they have been for the past four years.

Social media responses to the decision have varied, with many expressing their anger against the Ministry for making such a decision as it will affect the futures of countless students, and some expressing their empathy for all Thanaweya Amma students. Other responses have included channeling the Egyptian sense of humour as a multitude of memes have surfaced on Twitter alongside trending hashtag #ثانويه_عامه.

Taking more proactive approaches, some students have taken to contacting the Ministry of Education over the recent events surrounding Thanaweya Amma exams, as per Youm 7. Further, a Facebook event has surfaced, which claims that people will be gathering at the Ministry of Education on June 27th in solidarity against the released statement, stating that their futures are being destroyed at the hands of the Ministry. Thus far, 64,000 people have been invited to attend this event.