Sami Zayn has cemented himself as the rising star of the sports entertainment world having beat his competitor for the NXT Champion title belt. 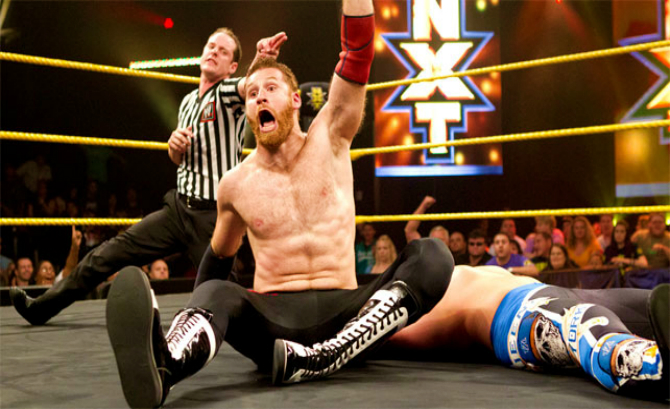 Alright, we know that WWE is not really a sports institution but it doesn't take away from the fact that the newest Arab face in the industry has made the Middle East proud by lifting the coveted NXT Champion belt, meaning we'll be seeing a lot more of Sami Zayn on our screens/on the screens of your local ahwa which is forced to turn on wrestling when football season is over. The Syrian-born and Canadian-bred 30-year old wrestler, whose real name is Rami Sebei BTW and we're not sure why he changed his stagename, has been rising the ranks on lesser-known professional wrestling leagues for some time now, before being signed to WWE in 2013.

Last weekend, Zayn defeated Adrian Neville in the final bout, claming the belt and sending a heartfelt message back to his Arab-speaking fans in the region. Check out the video here: 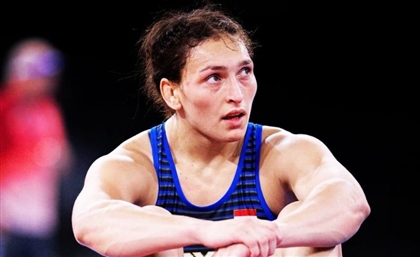 Samar Hamza still made history as the first Egyptian woman to achieve a silver [...] 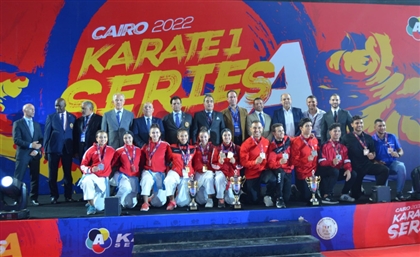 It was the first time that this particular series has ever been held in Egypt, and [...] 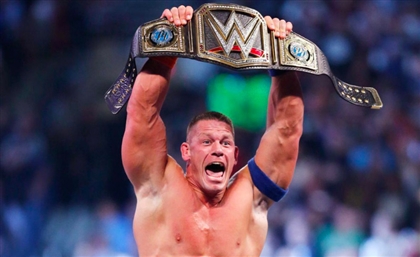 Shahid VOD will create a dedicated WWE channel on their site, with over 10,000 [...]
Week Month Year