Forget House music and cringey Pop hits; this NYE is all about the golden era at everybody's favourite Nile-side venue... 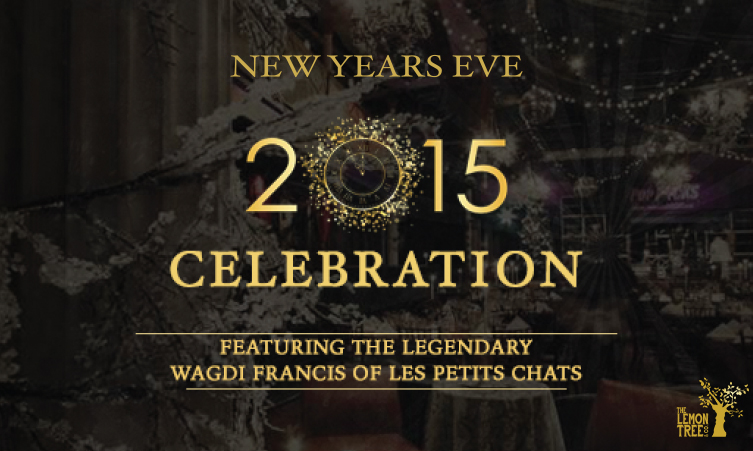 New Year’s is always a toughie in terms of where, how and with who you’re going to celebrate. In a party scene dominated by children (God we’re old) you just want to ring in the New Year with people of your own generation – people who will understand when you ask where they were when the world received the news that the Berlin Wall came down – not people who were still crawling around in diapers when it happened.

So this year, The Lemon Tree & Co is calling for the nostalgic crowd to come out and play with a swanky New Year’s Eve party that’ll take you back to the golden era of elegance and enchantment. A time when Miley Cyrus didn’t exist. They’re enlisting one of Les Petits Chats, the golden-voiced Wagdi Francis, to regale you with some of the best 60s tunes from the good ol’ days. Now we may not have had the pleasure of growing up in the actual 60s, but we imagine a world of glitz and glamour, and champagne glasses and fancypants people laughing and knocking back those aforementioned champagne glasses. In a very fancy, classy way of course. Think Great Gatsby. We imagine beautifully coiffed women, and dapper gentlemen a la Don Draper, and dresses that actually covered your ass, and cigarette holders that made you feel maybe a little Cruella de Ville but also just so damn Parisian and cool.

Anyway, short of a time machine, we won’t be going back to that decade anytime soon, but the closest you’re gonna get is Lemon Tree’s nostalgic evening, where don’t worry, you’ll still get all the shenanigans of a well done New Year’s Eve except less teenage puke-on-your-dress and more adult polish-off-all-the-wine-but-you’re-still-good elegance. The boho paradise is getting old school and finally, the kids are not invited to the adult table. 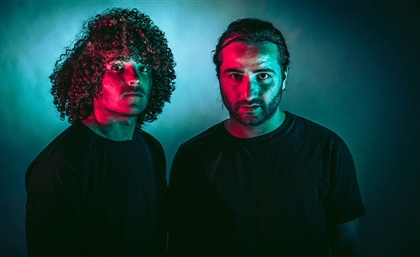 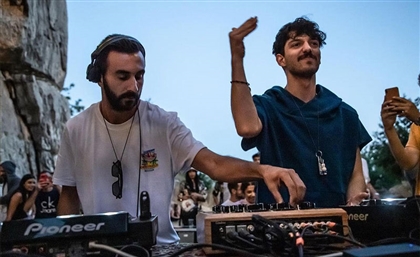