The Perils of the Pearl

With spring break quickly approaching, Anam Sufi discusses a John Steinbeck classic that's a perfect quick read. And no, it isn't Of Mice and Men. 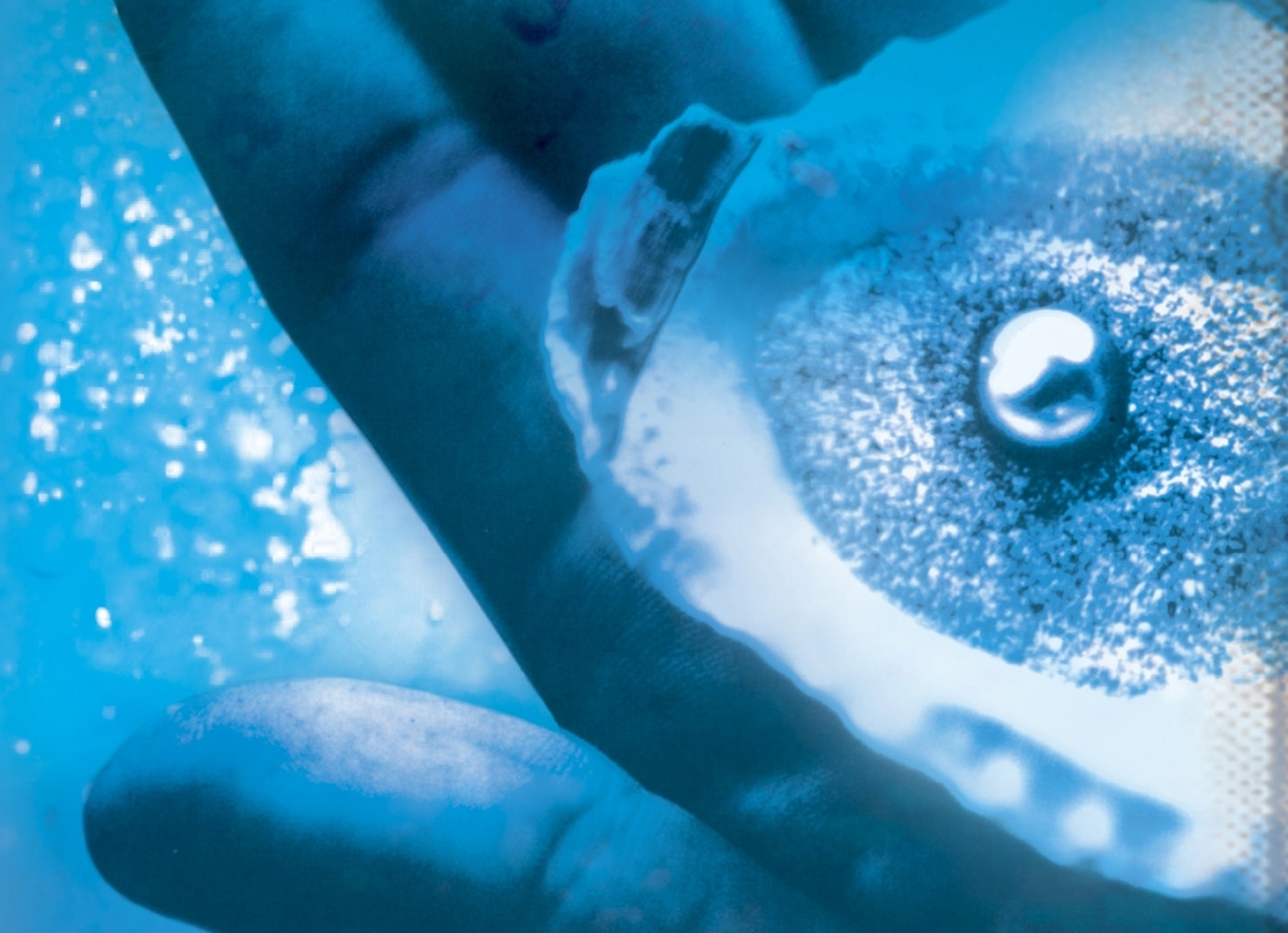 Because most of you only know John Steinbeck because some high school teacher forced you to read Of Mice and Men, tallying your completed books to a resounding number of 12 (obviously seven of which were the Harry Potter series), I’ve decided to encourage you to read another, albeit a very simple read, one of his books in this week’s review; The Pearl.

A short novella of only 90 pages, The Pearl is a fantastic story that sheds light on the perils of wealth and the evils it may bring with it. When a Mexican pearl-diver finds what is believed to be “the Pearl of the World,” he begins to envision the drastic and positive changes that will become of his life. Imagining a world where he can marry Juana in a church, and where his son can attend school, Kino (the diver) becomes obsessed by his greed for a better life. His greed is such that it eclipses the rumbling fear, violence, and envy that begin to stir within himself and his neighbors. Ultimately, the story pitches the values of civilised society against the primitive nature of man, finding the former tragically inadequate.

With the holidays right around the bend, I would highly recommend reading this novella. Steinbeck flawlessly captures the divide between modernity and the unshakable characteristics of our past. Choosing to set the story in a remote fishing village only heightens the desperation for acquiring material gain. The domino effect that begins to take place after Kino discovers the pearl strikes a perfect balance of believability alongside shadowy portentousness. Not only do the readers get to witness a sort of ‘before and after’ shift in attitude of the village people towards Kino and his family, but we also get to experience the transition from neighbourly kindness to evil jealousy.

Ultimately, the book poses the question of what constitutes riches and value? It’s an age old dilemma that people and societies continue to face today; what is the ideal instrument to measure wealth? Is it material goods? Health? Family? You might read this parable as an extended explanation of the saying: “don’t place all your eggs in one basket.”

In terms of writing style, Steinbeck adopts a simple chronological narrative that reflects the naïve and “uncivilised” setting of the story. He doesn’t overdo any details, and provides his readers with just enough information that proves necessary for the telling of Kino’s tragic unraveling. The end result of such an economy of words? A simple narrative of complex resolve.