Whatever happened to hitting the town and going for dinner and a show? Teatro Cairo is bringing it back. 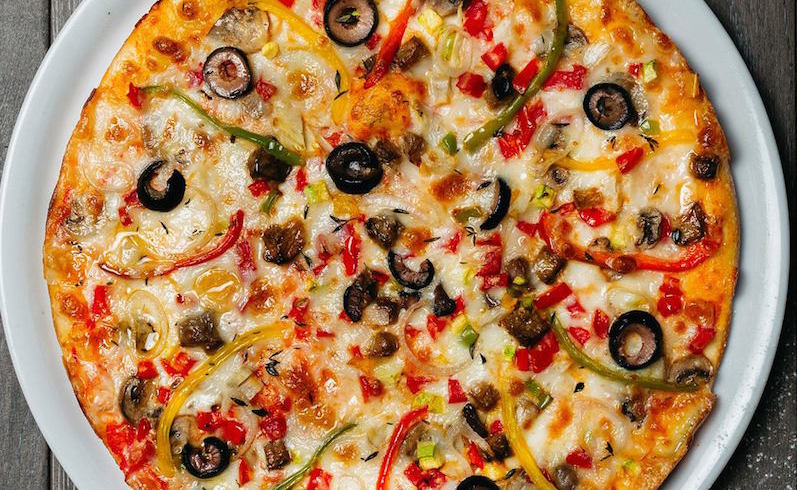 Gone are the good old days when the concept of 'dinner and a show' was the in-thing in Egypt - or are they? New restaurant and cafe, Teatro Cairo, looks like it will go some way in reviving the simple pleasure of dining and being entertained - simultaneously. Noticing a gap in the restaurant scene, founders Shamel Lotfy and Ahmed Agiez look like they're on the verge of something pretty special. For both founders, dining isn't just about the food or even the interior of the place - it's about the whole experience, and few things make an experience than live entertainment. Set to officially open on Saturday 10th of February, Teatro is going one step further by matching special menus with the dishes' country of origin dictating live performances. So for an Oriental menu, you might have a Oud performance - for a Greek menu, you might have a mandolin performance. Beyond it being some sort of gimmick, it feeds into the founders' desire to create a full experience. "Music with Every Bite" reads on their Instagram bio and that is exactly what they're giving us with these musical meals. Speaking of musical meals, some of the standout items on the menu include home made pasta and authentic pizza, as well as some other creative dishes like the Nutella Fettuccine - yep, you read that right. NUTELLA FETTUCCINE, GUYS.

If Nutella Fettuccine doesn't sound mouth watering enough for you, they also have a signature dish, Sohaila Nutella. This yummy dessert is made with a secret pastry formula and stuffed with a combination of ingredients developed by Teatro Cairo themselves. All of the eatery's dishes are made from scratch by their wonderful chefs.

The name of the eatery, which translates into theatre in Italian, as well as the strong Italian influence in the food, was brought to the table Shamel Lotfy. Accustomed to a life in Italy, Lotfy grew fond of attending the teatro with his mother and then going out for a night of fine dining at one of the restaurants near the theatre. Enthralled by the theatre shows he’d been to in Italy, Shamel wanted nothing more than to encourage and grow this almost nostalgic culture of fine dining and entertainment - and they have some interesting Valentine's Day plans, too.