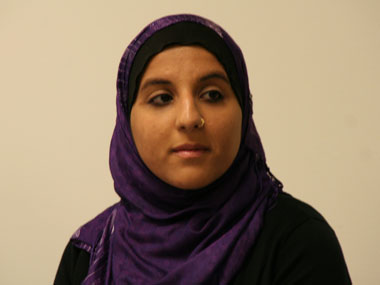 Back in 2010, a Muslim Hollister employee was fired for wearing a hijab on the job. The woman, Hani Khan, then sued Abercrombie (the mother company) for wrongful termination. “Reasonable jurors could determine that by offering Khan one option — to remove her hijab despite her religious beliefs — Abercrombie acted with malice, reckless indifference or in the face of a perceived risk that its actions violated federal law,” the judgment reads.

Judge Yavonne Gonzalez Rogers ruled in favour of Khan last week and a trial will begin at the end of this month. Although we don’t understand why a veiled Muslim would want to work at a clothes store that hires people to walk around without clothes on, no one has the right to fire someone over their religious beliefs.