This is Egypt's Second Ever WWE Wrestler

His costume will be centered around his identity as an Egyptian. 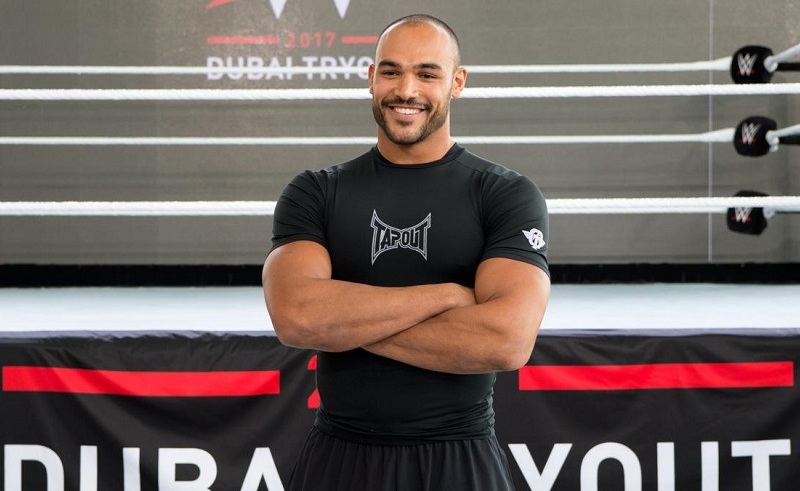 Eight months after joining the WWE tryouts in Dubai, Egyptian professional kick-boxer and MMA fighter Mohamed Fahim has just signed for WWE, making him the second Egyptian to ever join the world's biggest professional wrestling competition after Mada AbdelHamid, who officially quit the WWE on Saturday.

After going up against 34 athletes in the tryouts in Dubai last April, after which he was signed by WWE along with the Jordanian Shadia Bseiso and the Kuwaiti Nasser Alruwayeh. Last week, Fahim has reported to WWE's performance center in Florida as he gears up to begin his in-ring training soon.

Furthermore, Fahim revealed that his in-ring costume will revolve around his identity as an Egyptian. “A lot of people have suggested a Pharaoh. I think that’s something new... My costume will be something like a pharaoh, a king," Fahim tells Al Arabiya, adding that one of his main aims is  to make "the Egyptian people proud".