It didn't take long for Tom Cruise to tweet and promote his movie after news emerged about archaeologists discovering 17 mummies near Minya. 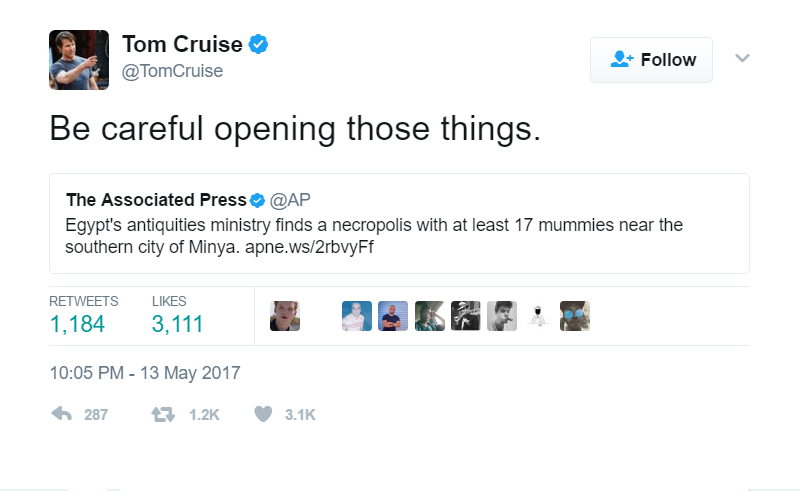 The internet on Saturday, including Hollywood Superstar Tom Cruise, was buzzing about the latest archaeological announcement about unearthing a cachette of 17 mummies near Upper Egypt's Minya.

A team from Cairo University stumbled upon the unmarked burial site used to house multiple mummies that date back to the Late Period. The 17 mummies discovered are said to be very well preserved and were found by chance during a radar survey in the area. Also uncovered were eight limestone sarcophagi, two papyri written in Demotic, a gold decoration in the shape of a feather, and a number of baboon coffins. And speaking of baboons, Tom Cruise jumped the opportunity to promote his new movie; tweeting about the discovery and warning Egyptians to be careful when opening the coffins. The promotional tweet suggests that Tom Cruise has learnt a few a things about mummies while filming the reboot of 'The Mummy', a film where all hell breaks loose when Tom Cruise opens a sarcophagus.

We appreciate Tom Cruise's twitter advice and in the spirit of looking out for each other, we would like to advise Mr Cruise to be careful about his film's opening and the Hollywood whitewashing curse that has plagued previous films about Egypt. 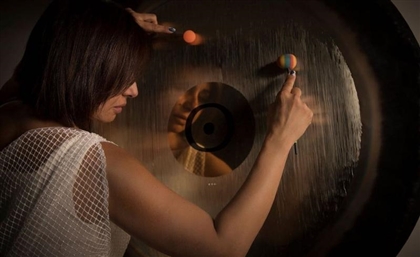 Breathe In with This Moon Retreat in Minya’s New Hermopolis

Zamalek yoga centre Nine Healing Vibes is tapping into the ancient mystique of [...] 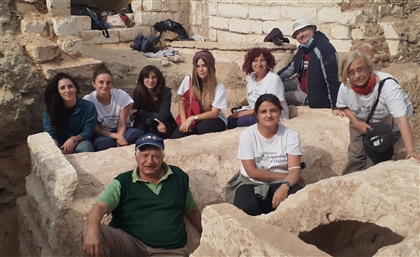 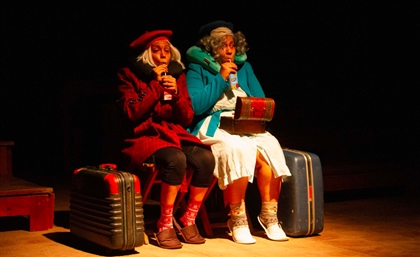 The festival will take place in Cairo, Alexandria and Minya between November 2nd [...] 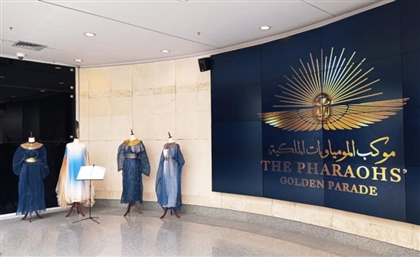 The National Museum of Egyptian Civilization (NMEC) in Fustat has placed a small [...]
Week Month Year