Tonight, Vent turns six months old and to celebrate they have a roster of great acts warming up as we speak... 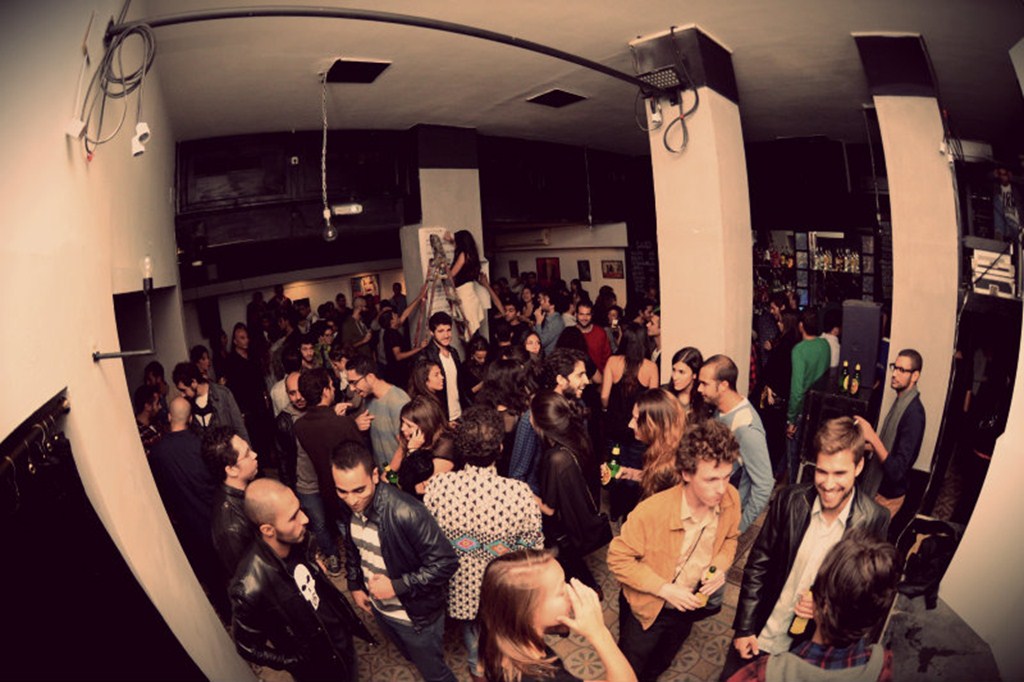 It's been six months since Vent opened their doors in a cosy corner of Qasr El Nil and what an impact it has made. For its guests, the unpretentious vibe is unprecedented in Egypt; a second home to droves of those just looking for a cheap beer, good music and like-minded banter. Many a night we've found ourselves bouncing against the world until the early hours of the morning, too.

For the artists well, it's become a North Star for more left-field producers and musicians, guiding the way telling them that it's okay to express themselves any way they want and they have a place to show it off. The consequence of this is massive and may only be felt 5 or 10 years from now but it's independent venues like these that create the scenes which make international waves.

Tonight they celebrate their anniversary kicking off with shoe-gaze indie band Panstarrs followed by the heavy emotive beats of co-founder $$$TAG$$$ and rounded off with resident Ahmed Samy.