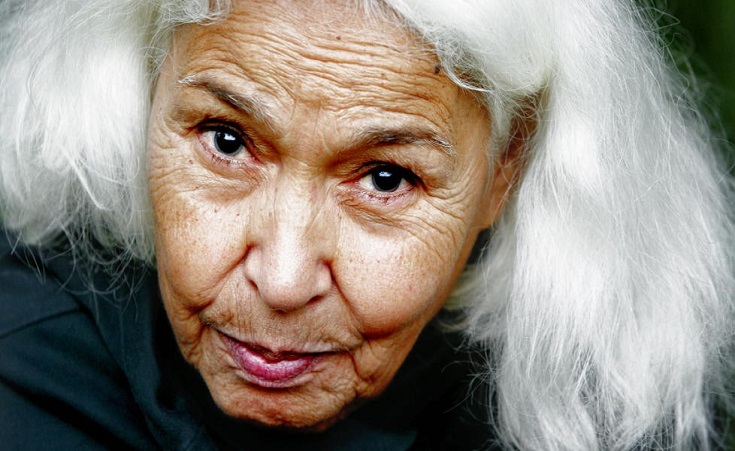 Egyptian feminist author Nawal El Saadawi has called for legalising prostitution during a talk she gave earlier this week, according to Al Bawaba. A video by Youm7 purports to show El Saadawi on a panel with two other speakers in a symposium explaining her controversial statement, "prostitution is a pus, and it's better to admit its existence rather than hide it," she said. “Secret businesses of prostitution should be brought to light and be put under the government's supervision in order to remove this pus."

She also argued that, as long as society deals with men and women with double moral standards, prostitution would still be present. “We need to get rid of this moral duplicity and adopt only one moral conduct,” she said.