The first Egyptian reporter to ever cover the Oscars snuck into the press room to ask Leo DiCaprio the tough question[s]. 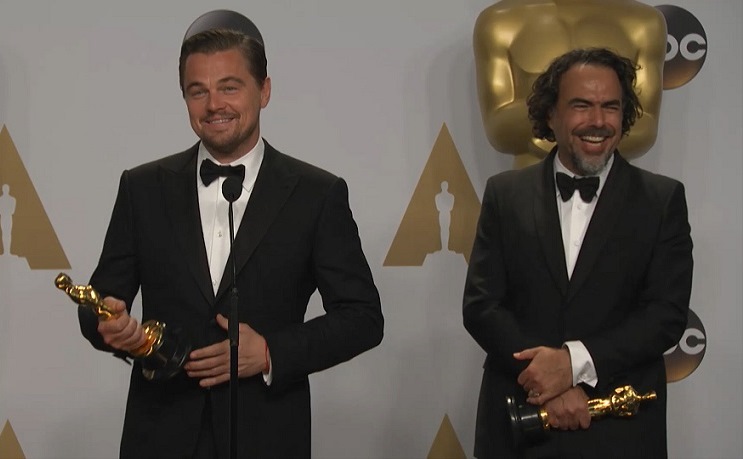 The self-proclaimed "first Egyptian journalist covering the Oscars from [Hollywood]" somehow managed to make it to the Oscars press room to ask Leonardo DiCaprio the billion dollar question: "And what about the first Oscar for you?" Leo is taken aback by her keen journalistic instincts; after all, he had only expressed his gratitude, delight, and ecstasy for having scooped the industry’s highest accolade about 100 times at that point. The Revenant himself tries to dodge the question and play dumb, having not understood the question to begin with, but to no avail; the expert foreign correspondent schools him on the use of an English phrase, saying, “it’s a phrase – ‘what apawt zat?’” God Leo, what's so confusing?