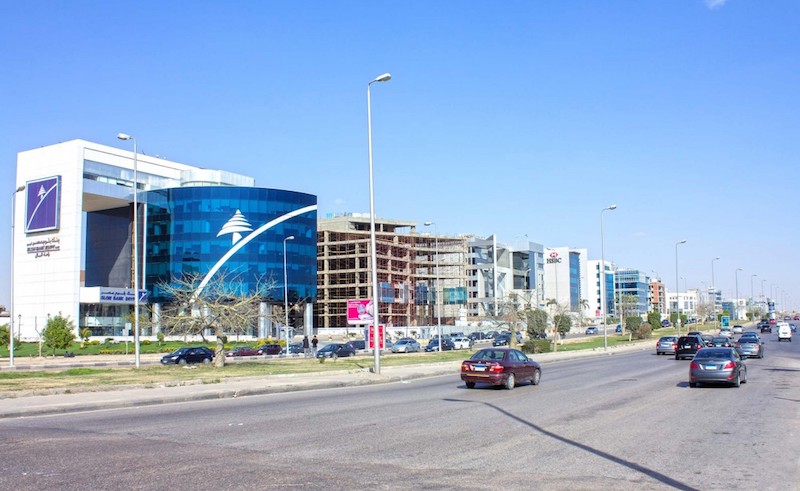 On Sunday, an attempted kidnapping was underway in the New Cairo area when Asser Yasser courageously saved the victim's life by intervening at the right moment. In an interview with Al Nahar TV program, “Manchet Al-Qarmouti”, Yasser explained what happened in thorough detail.

She was driving back home with her kids from school when she noticed the back-right door of a red Hyundai Accent being opened and shut repeatedly as the car was moving. As a worrisome mother, she thought that a child was playing with the door and raced to make sure the driver was aware of what was happening. It was to her surprise that she saw a full-grown man trying to crawl out of the door - clearly trying to escape - while the other passengers in the car attempted to pull him back in.

An adrenaline rush took over Yasser as she raced to try and block their way and stop the car. Luckily, other people took notice and attempted to block their way as well. Finally, the car slowed down to a halt. The man jumps out saying that he was kidnapped and requests the police right away. “Anyone would have done the same thing,” she says.

This is not the first time that a woman has acted so courageously on the streets of Egypt.