Another notch on the belt of a man who is considered one of the best in his field on a global scale. 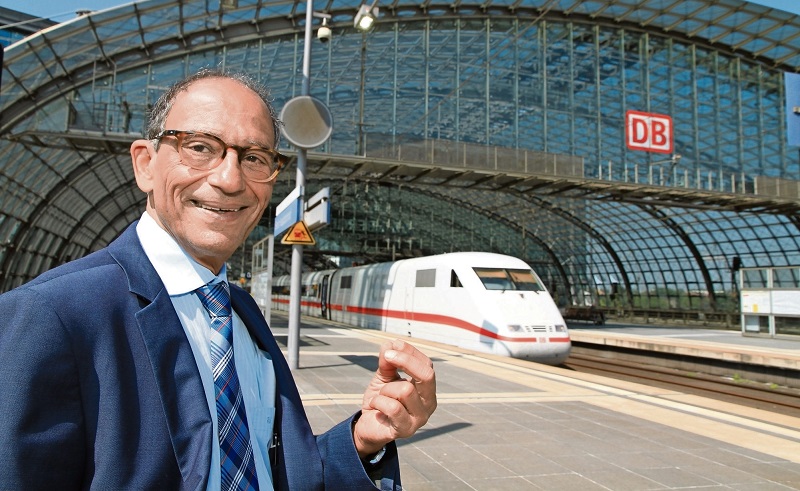 Egyptian civil engineer, Hani Azer, is to receive the Order of Merit of the Federal Republic of Germany for his contributions to the country over a glittering career that has seen him cement his position as one of the top tunnelling and bridges engineers in the world.

Among Azer’s achievements is heading the construction of the Berlin Tiergarten Tunnel in 1994, a project which subsequently saw him appointed as Chief Engineer of Berlin Hauptbahnhof, Germany’s fourth largest train station. So impactful was his contribution to the $700 million, modernistic revamp of the station, that he was voted 13th among the Top 50 Berliners in 2006.

Azer was born in Tanta, Egypt and is a graduate of Ain Shams University. He first moved to Germany to to pursue post-graduate studies in civil engineering in the city of Bochum.

Though the Order of Merit is considered one of the highest federal decoration in Germany, it’s not the first time Azer has been recognised officially for his work; he was also awarded the Merit of the State of Berlin upon the completion of Berlin Hauptbahnhof, which is one of Berlin’s most respected distinctions.