World's Most Powerful Woman in Cairo Next Month

German Chancellor Angela Merkel will be leading a delegation of Germany's top officials to discuss bolstering bilateral cooperation with Egypt. 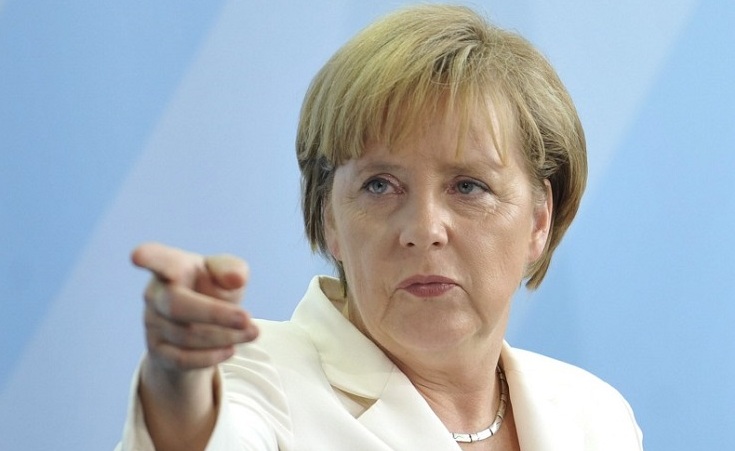 German Chancellor and world's most powerful woman Angela Merkel will be visiting Cairo next month for talks with Egyptian officials on boosting bilateral cooperation on developmental and industrial projects, Al Masry Al Yom reports. The announcement was made by Egypt's ambassador to Berlin, Badr Abdel Aty, in a speech he gave to the attendees of Fruit Logsitica, Germany's annual trade show for international fruit and vegetable trade.

"There's a strong desire by the Germans to ensure Egypt's security and stability," explains Abdel-Aty. "We have to take advantage of Germany's superior expertise in industrial and technical training."