The family attempted to apologise to the actress several times, but she rejected it. 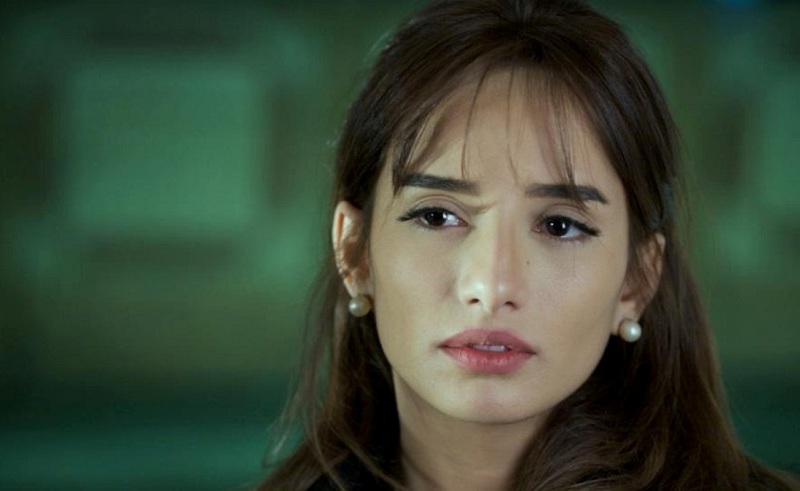 As she was dinning with her family in the upscale Atlantis Hotel in Dubai, Egyptian actress Zeina noticed an American family which were secretly filming her, prompting her to react furiously and request for the footage to be deleted off of their phone. As things got heated up, security guards stepped in to separate the actress from the family, which comprise of a 47-year-old American tourist, a wife of an undisclosed age, and their 11-year-old daughter, Khaleji Time reports.

The family filed a police report against the famed actress on account of assault, after which Zeina released a statement denying such allegations and calling the family out for invading the privacy of her family.

"Although [filming someone without consent] is a crime in the UAE since it invades privacy, I respectfully requested the family to stop filming me, but I was surprised when they insulted my sister and I in a very exaggerated reaction," the actress wrote on Facebook. "The other party was actually detained an entire night for investigation and an order was issued to prohibit them from leaving the country until investigations are over."

Despite the ongoing investigation, Zeina went on to claim the family has tried to establish contact with her a number of times since the incident to apologise, which she further claimed was met with rejection from her side, choosing instead to let the police carry on with the investigation.

"I have full trust in the justice and integrity of the authorities investigating the matter to make sure I get my full legal rights," she added.

Shortly after the incident, the family reportedly sought counseling at Dubai's American Consulate, which referred them to a professional lawyer and advised them to obtain medical check-ups which, according to Khaleej Times, showed the family members sustained bite marks, scratches, and bruises, allegedly inflicted by the actress.

According to Egyptian talk show Hona Al Asema(From The Capital), Dubai's police is investigating them for allegedly assaulting one another, however holding off from making any official accusations until investigation is concluded.