It took 27 victimised patients before someone spoke up. 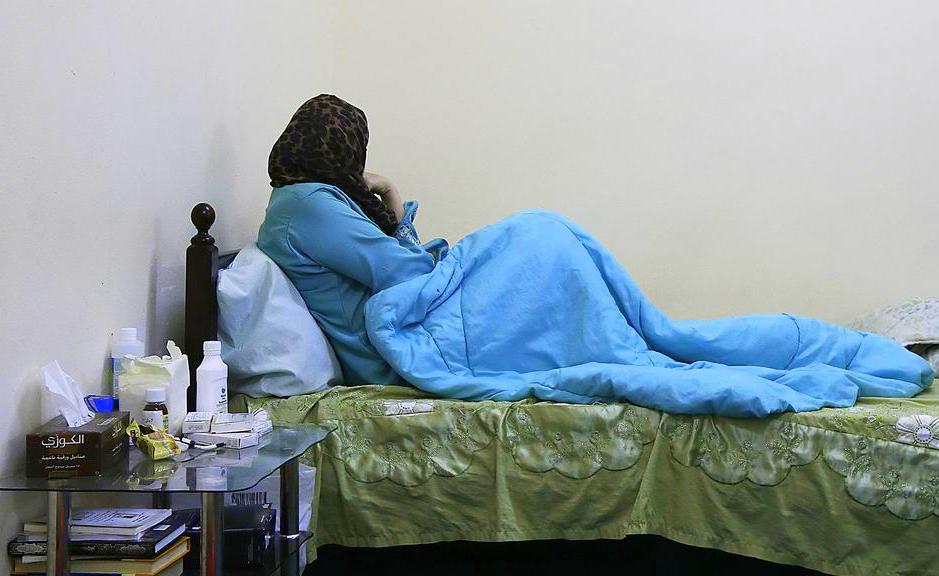 In some sadistic news this fine morning, an Egyptian doctor in the city of Aga, in the governorate of Dakahlia, has been arrested for filming his patients and using the videos as blackmail, according to Al Arabiya.

The unnamed gastroenterologist, who was found with 27 videos of his patients, was arrested after the husband of a patient filed a report to authorities, stating that the doctor "touched parts of her body unnecessarily," and that he "had a camera on the ceiling filming his patients."

Security forces raided the clinic, where the incriminating videos were found on the doctor's personal computer. Al Arabiya also reported that the 46 year old turns out to be a married man whose wife owns a medical lab near the clinic. He’s currently in detention for 15 days and his patients have been called to testify against him.