Egypt’s First Ever Nuclear Plant Finally Has a Timeline

Power and energy coming at Egypt from every angle. 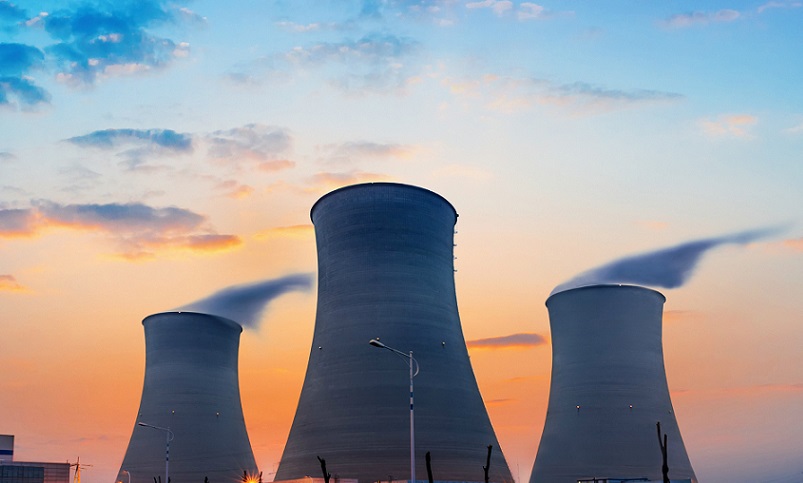 Egypt will open its first nuclear power plant in El Dabaa, Matrouh Governorate by 2026, according to a statement made from the Energy and Electricity Ministry.

El Dabaa Nuclear Power Plant, located in Marsa Matrouh, 130 kilometers northwest of Cairo, is the first of its kind to be constructed in Egypt. The agreement began in 2015 between Egypt and Russia, when Russia agreed to construct a 4,800 megawatt nuclear power plant. Russia settled on covering 85% of the project, which constitutes to a $24 billion loan, and Egypt is expected to fund the rest of the 15%.

After Chernobyl's catastrophic disaster in 1986 involving nuclear energy, Egypt immobilized any nuclear activity out of fear. However, in 2013, the nuclear project was revitalized once more, and President Abdel-Fatah Al-Sisi signed a protocol to proceed with the nuclear project.

Egyptian-Russian relations have improved since the ousting of ex-President Mohamed Morsi in 2013.

Egypt continues to find ways to improve the country's resources and scarcity problems; over the last couple of weeks, huge investments in Egyptian renewable energy have been made by both domestic and international investors.