"I will demand a billion Euros, and then I will donate them to the Tahya Masr fund," said Bassem Wahba. 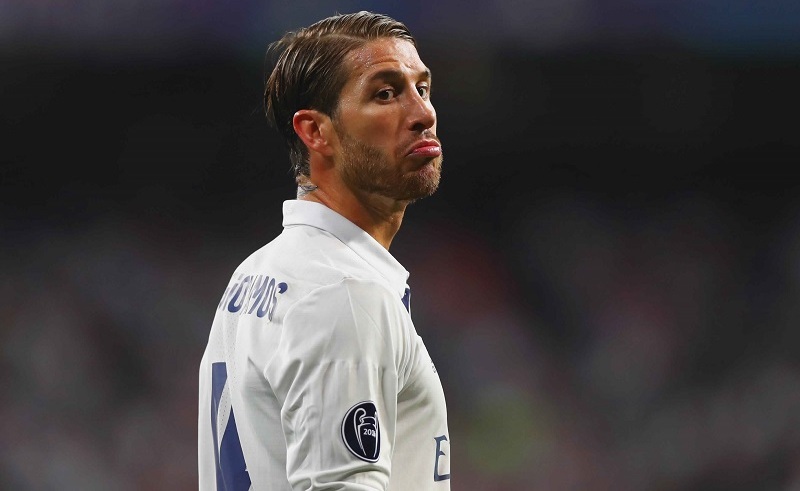 Less than 36 hours after Mo Salah was injured in a tussle with Sergio Ramos in the first half of this year's Champions League final - a clash which sparked fury amongst Salah fans in Egypt and the world - an Egyptian lawyer has filed an official FIFA report against the Spanish footballer for what he described as 'intentionally injuring Mohamed Salah," ElWatanNews reports.

The lawyer, Bassem Wahba, further claimed that Real Madrid, at which Ramos is a central defender and captain, incites its players to practice violence against competition. So, he's a Barcelona fan, huh? Lol.

"The FIFA website informed me the report has been received and that investigations will follow. If the claim is found to be credible, the player and his club will be forced to compensate for the physical and emotional damage incurred by Salah," explained Wahba on Ahmed Moussa's talk show last night.

"I will demand €1 Billion, and then I will donate them to the Tahya Masr fund," he added.

The hotly debated incident, which has put Salah's World Cup ambitions in danger, has dominated social media feeds for the last couple of days, with every one and their mother quick to condemn Ramos. Salah has until June 15th, when Egypt open their first World Cup campaign since 1990 against Uruguay - favourites in a group that also includes hosts Russia and Saudi Arabia. 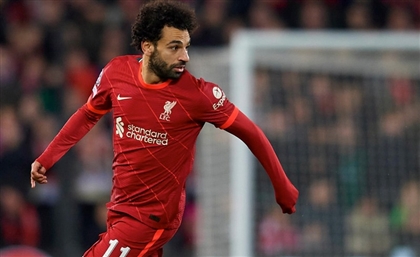 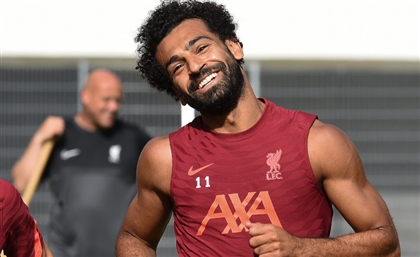 At £90 million, Mo Salah is the second most expensive player in the Premier League, [...]
Week Month Year