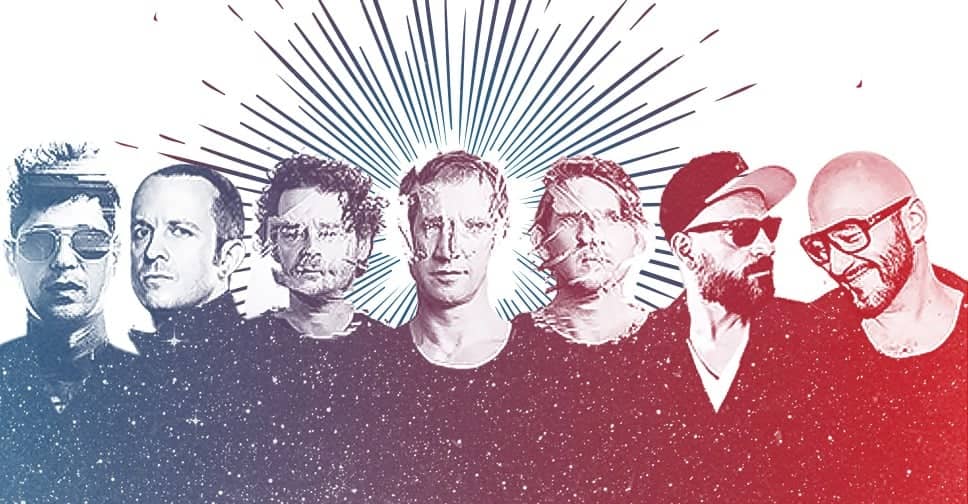 In an electrifying newsflash; The Tap West’s start of weekend debauchery is back with a bang as they are resurrecting their signature “ElektroNight’’, but it’s now so much more than it’s ever been. To really make Thursdays at The Tap West all the more exciting, they’ve now decided to hook us up with 5 straight Thursdays of Elektronik madness, which kicked off last Thursday the 1st of November and will go on all the way to the 29th.

After the success of Canadian sensation Heavy Pins’ set last week, this Thursday, The Tap West welcomes Madrid-based David Penn, an icon in the Spanish electronic scene who will be morphing sounds and getting you Cairenes hyped AF. A man always touring the best festivals and parties worldwide, David Penn has been named DJ Mag Spain’s Best House DJ five times, and he’s known for pulling outstanding public performances. It’s not every day that a man of his stature performs in Egypt. On the 15th, the well-respected Netherlands-based band and musical phenomenon Kraak & Smaak (not the drugs) will be live to give your ears an upgrade to the disjointed honking sounds you hear all day with an energetic mix of funk, house and disco.

Come the 22nd, Cologne-based DJ and producer Sharam Jey, a true lover of music, brings his distinguished talents to Cairo. This right here is a man who’s been in the scene since the early 90s, a true OG if you will, a man known for always striving to push the sound forward rather than sticking to a working formula.

Last but surely not least; Olivier Grégoire is coming all the way from the far away land of Belgium to bless your ears with a proper sonic orgasm. Grégoire is a big name in the Belgian electronic scene and is constantly touring festivals in Europe, and we’re lucky to have a man with his repertoire spinning the decks on a Thursday night at The Tap West.

All these big shot DJs will be supported by the who’s who of the Egyptian electronic scene. You want a heavy Thursday? Or should we say, heavy Thursdays? See you there. 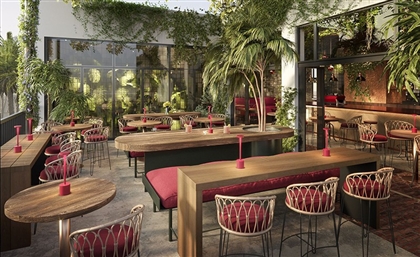 The Tap North is coming through with the ultimate all-you-can-eat experience, AKA [...]
Week Month Year