For The Hunters: A Suave Event for the Sophisticated

Sahel hot spot Bayside is gearing up for one hell of a party this weekend! For The Hunters is set to be an all-day, all-out, shore-side sensation... 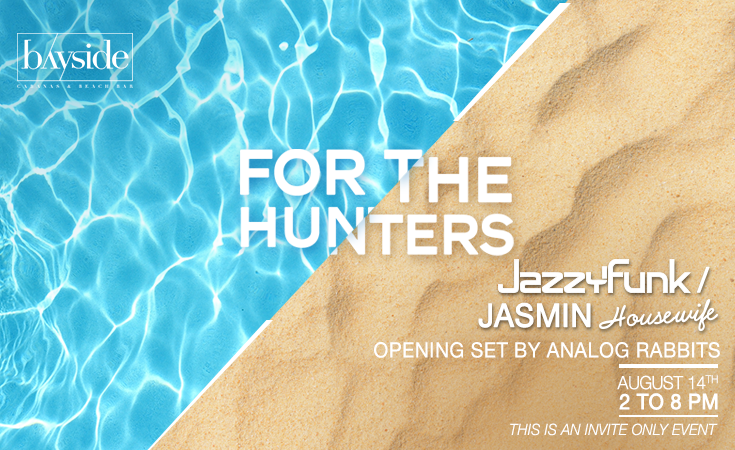 You should expect no less than awe-inspiring things in life. Those who live with low expectations are not really living life to its full potential. However, some people know exactly what they want and they get it! Bayside know this, and so they've decided to launch a very different kind of event that is not for the usual happy-go-lucky crowd. The event’s name, For The Hunters, says it all about the people who will be there. This suave pool party, is for “those who take risks in life to get what they want. It’s for those who own the game!” says Egypt’s nightlife scene mastermind Marc Wahba, one of the gurus behind this party.

With a high profile guest list (it’s almost impossible to get an invite), For The Hunters is not messing around; it's for those who work hard and play harder. They don’t do compromises. Therefore everything must live up to that uncompromising standard and that's exactly what this event is planning on doing. Be it the delectable food for sophisticated palates, the meticulous setup of the place, or the carefully selected lineup featuring Jazzy Funk, Jasmin Housewife, and an opening set by Analog Rabbits plus a promo mix by Klaudia, everything has been selected to basically, well, raise the bar and blow your mind.

The beats will kick off at 2 in the afternoon (doors close at 4PM) and this exquisite event will sway its way to 9 in the evening. Food, drinks, and pitchers will make their way around to the partying hunters who earned the pleasure of partying under the sun. With an open bar of sorts, and absolutely no corkage fees, it is easy to imagine the sophisticated crowd building their way up to a climactic exit, for not only do they live in style, they also set the pace and leave in style.

What happens when a great setting is taken advantage of by efficient event geniuses, and attended by top notch individuals who aim high and expect nothing less? A colossal party that’s what! 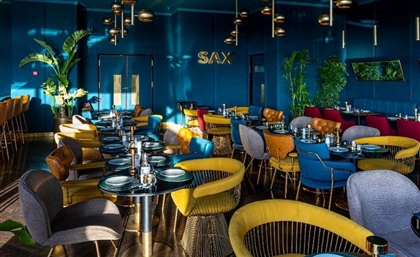 You don't have to wait until summer or travel to Beirut to experience SAX anymore. [...] 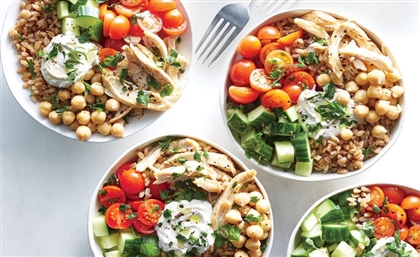 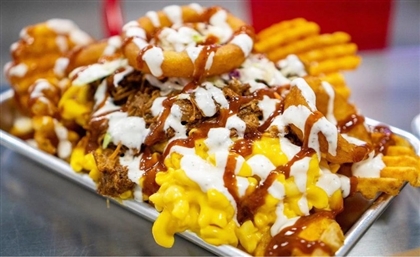 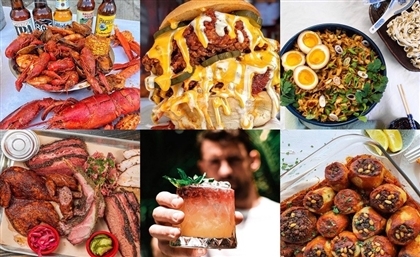 Get in, losers, we're getting dad bods this summer. [...]
Week Month Year