A New Gas Field Has Been Discovered in Egypt's Western Desert

Egypt's clearly got some treasures under that white desert sand. 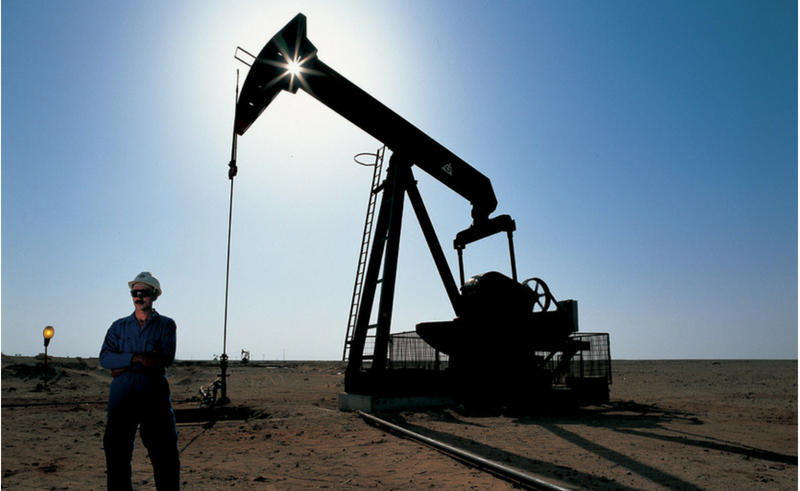 A new gas field has been discovered last Thursday in Obayed, located in Egypt’s Western Desert, according to Middle East Eye.

The field was discovered by Italian energy giant Eni, whose Chief Exploration Officer said in March that he believed more gas may be hiding in the region. The company’s now studying these reserves, along with others close by, in order to increase the country’s gas production.

This latest discovery confirms the Western Desert basin as a promising spot for gas production, according to Petroleum Ministry Spokesperson Hamdy Abdel Aziz. As a number of other gas exploration and production companies are already operating in the region,the gas transfer network is already established, which makes it much easier to exploit the recently discovered gas.

Before the revolution, Egypt was a net exporter of gas; with recent gas discoveries, including the Zohr superfield, the country is on its way to exporting once again. “The exports of Zohr gas field, as well as other gas fields’ production, will start early next year," said Egyptian Petroleum Minister Tarek El-Molla.

Egypt is now currently producing around 6 billion cubic feet-per-day of gas, a record in recent years according to BP Energy Statistics.