So This Is What Those La Vista Billboards Were all About 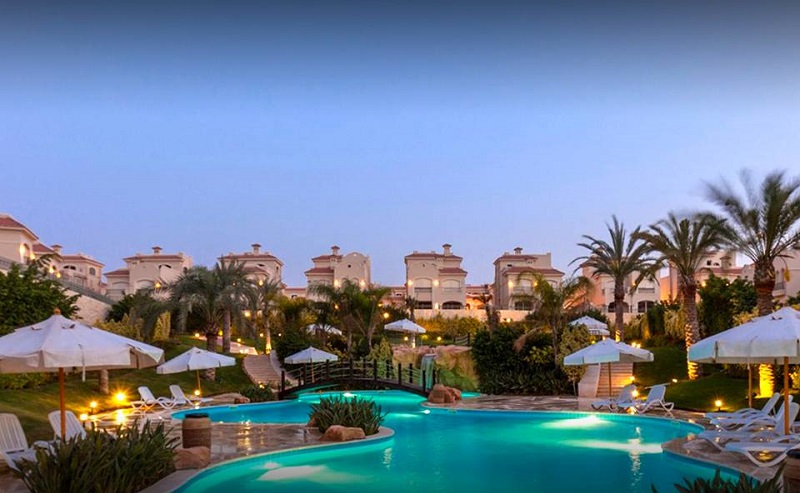 A little while ago, we posted something about a bunch of curiously cryptic billboards courtesy of the industrious folk behind La Vista Developments; which were pretty minimal with the details, if we do say so ourselves. All they had was a mathematical process of the utmost secrecy (12 + 16) and that was pretty much it. But after hiring a crack team of decryption experts, private investigators and even a skateboarding dog (he gets paid more than all of us do), they straight up just gave us the answer later and ruined everything for everybody. Apparently, La Vista Developments have a total of 28 projects (oh), which are spread over two subdivisions; 12 residential compounds (oohh) under El Patio, consisting of villas and apartments all over New Cairo, Shorouk and October as well as 16 (OH) coastal compounds under La Vista, which includes all manner of lush livings in Sokhna as well as the North Coast. No conspiracy theories, no tinfoil hats, no impending probing and not even a single desiccated cow. OK, fine, it’s creative. Kudos on being all mysterious and vague, La Vista Developments, but could you have at least not strung us up this far (and this costly) without maybe giving us a heads up? Do you realize how many kidneys we’re going to have to sell to pay back all that research?

The contents of this article are sponsored.