This price hike is the latest action taken as a part of Egypt's austerity measures. 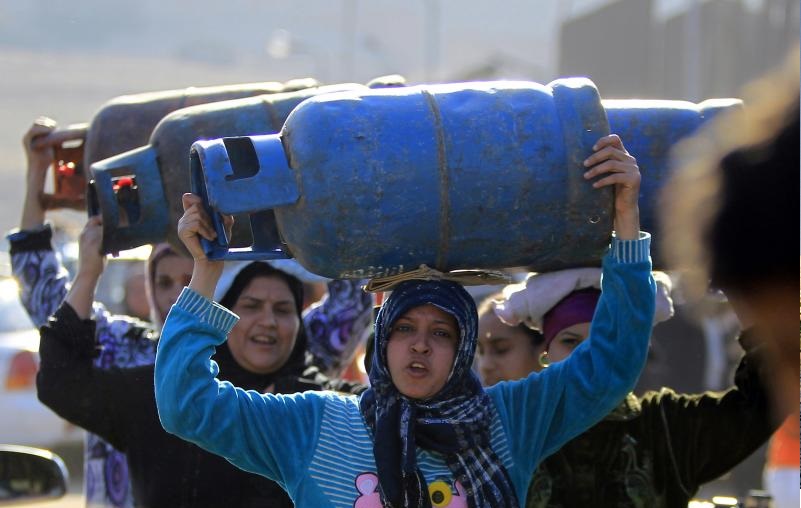 In a stressful series of prices hikes due to the Egyptian economic reform programme, natural gas prices are the most recent to see an increase. Egypt’s Cabinet has raised the prices of natural gas on Saturday for household and commercial use by up to 75%.

The hike in prices will be put into effect in August, according to the official gazette, Al-Waqai Al-Misriyya. The decision to hike natural gas prices follows the recent hike in cigarette prices, electricity, drinking water, and diesel.

As the austerity measures steepen, President Abdel Fattah Al-Sisi asks for Egyptians to be patient, promising that efforts will soon turn into results within two years.

The austerity measures were implemented following the $12 billion loan granted by the International Monetary Fund (IMF) in 2016.