Points to this woman for being effortlessly bold. 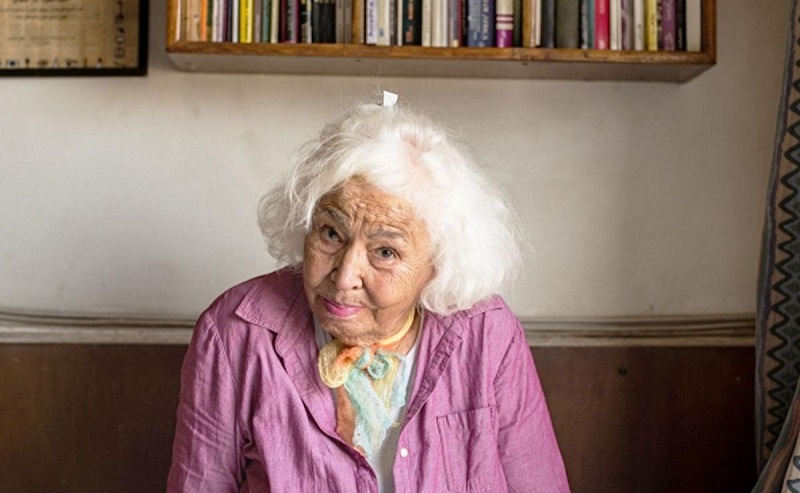 After her interview on BBC Arabia’s “Without Limitations,” our favorite contemporary writer and influential feminist icon Nawal El Saadawi was accused of making a blasphemous statement on air.

In the interview, Saadawi, 86, expressed her sentiments regarding religious texts as presented in the Quran, Bible, and Torah. She stated that they should be adapted to suit people’s interest in the present day, rather than conforming to outdated norms. Egyptian lawyer Samir Sabry thus filed a complaint against Saadawi, claiming that Saadawi’s interview incites atheism. He went on further to say that there’s no room for creativity or intellect when it comes to the Quran, and thus referred her to the Criminal Court of Justice.

Saadawi is gutsy when it comes to expressing her opinions, and shows little in the way of fear to her oppressors. In 2017, she was accused for a play she wrote called God Resigns, according to Al-Azhar. She also had a complaint filed against her by Sabry in 2008 (yep, it’s not the first time he does it) when she proposed to adjust certain verses in the Quran, backing this up by saying that the Arabic language is sexist.

“There are no constants in religion, no fixed text. Renewal of religious discourse means changing constants,” Saadawi said in the interview.