The announcement of the new project comes as part of a huge push to renew and enhance railway systems across Egypt. 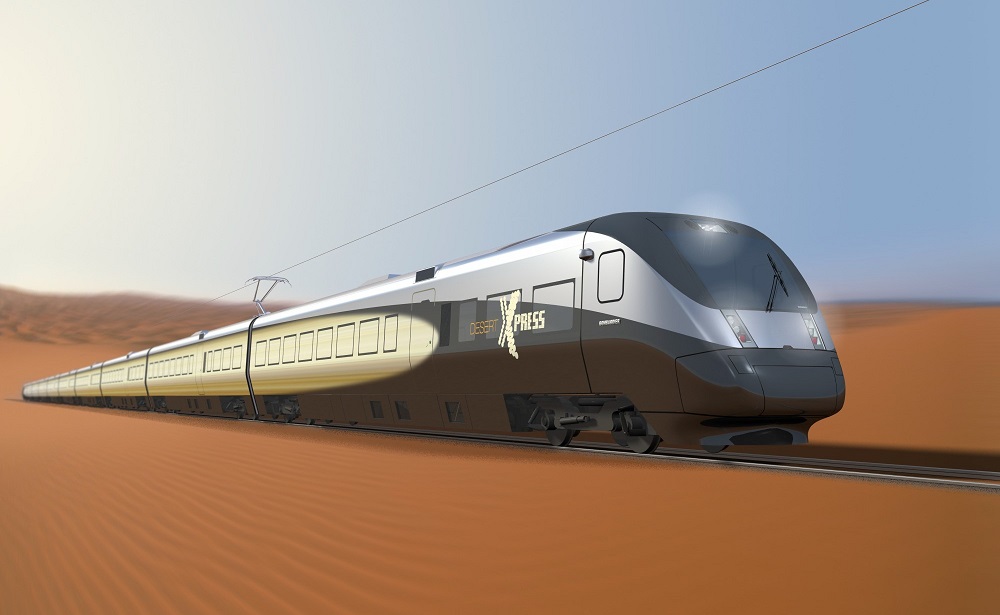 If your dream vacation boils down to a spot of sun, sea and sand and you always find yourself struggling between the choice of the Mediterranean or  Red Sea (talk about first world problems), we have good news: the trip between the two might become shorter very, very soon. According to an announcement by Minister of Transport, Hesham Arafat, at this year’s MiddleEastRail conference in Dubai, Egypt is planning to build a high-speed train between El Alamein and Ain Sokhna.

The project is part of the country's EGP 55 billion investment in the railway sector, with construction set to begin in the second half of the year, Arafat revealed.

“We are working currently on the technical and financial evaluation of this project,” he told press, adding that more than 10 international companies (no names given) are currently involved in the tender process.

Egypt is also said to be working alongside China on developing a railway to link Cairo to the new capital, while other projects include a monorails in 6th of October City and in the new capital, as well as a railway lines between 6th of October and Aswan, reported Egypt Independent. Totaling EGP 120 billion, Egypt's railway investment plans are reported to include a metro line, which will cost an estimated EGP 90 billion. The new metro line is set to accommodate four million passengers through 27 tunnel stations and 12 surface stations, at a length of 48km.

The Ins and Outs of Fishing in Egypt: An Exceedingly Humble Guide

Why flounder for vacation plans when you can trout any of these serene waters? [...] 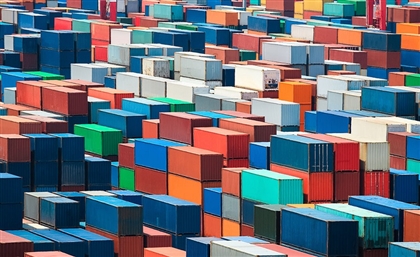 Three cooperative conglomerates, $100 million in investment and a whole lot of land [...] 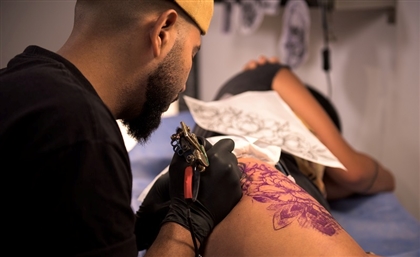