The conviction are welcome news, but there's more work to be done. 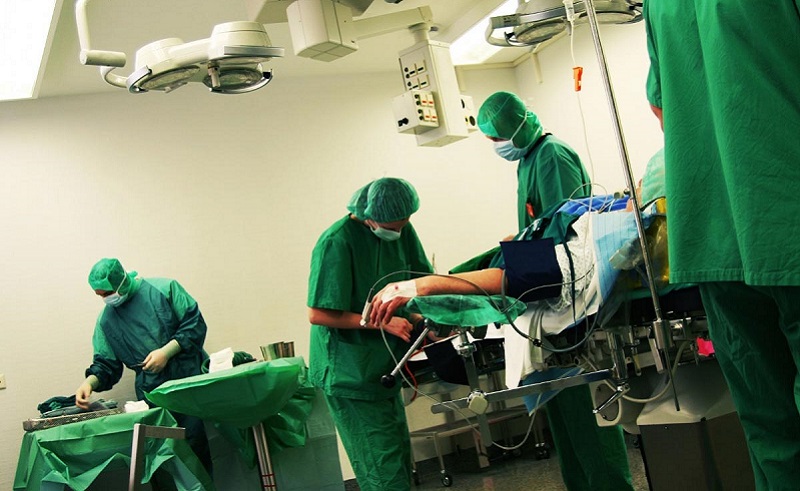 Sadly, organ trafficking is still very much a thing in Egypt, so much so, that Parliament made amends to Egypt’s Organ Transplant Law last year to dish out harsher penalties. Unfortunately, it didn’t discourage nine men who have been convicted on Tuesday for illegal organ trafficking, with members receiving various jail terms and fines, according to Egypt Independent.

The defendants were arrested by National Security in August 2017, along with the doctors, nurses, hospital workers, and the owner of the medical facility where the illicit operations were conducted.

The ring was caught red-handed while preparing to harvest a kidney and part of a liver from one body to later transplant it to another, for the sum of $10,000.

Members of the ring are said to have preyed on the poor, convincing them to transplant some of their organs by promising them large amounts of money in exchange.

South Giza’s prosecution office slapped members of the ring with charges of illegal harvesting, illegal transplants, human trafficking, and operating a medical facility without a license.

The World Health Organisation (WHO), which was been monitoring what has come to be known as 'transplant tourism' worldwide, described Egypt as 'a hub' for organ trafficking and a regional center for organ transplantation, and one of the top five countries where it’s the most common.

Main image from The Sunday Times