A Renewable Energy Curriculum is Being Implemented in Egypt's Technical Schools

The first certified program is being taken for a test-run before being rolled out across the country. 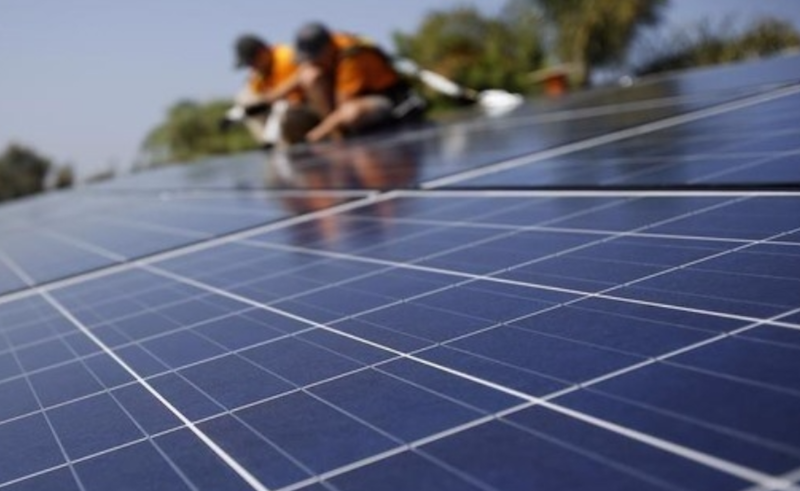 It was this week announced that the Egyptian government is to implement its first renewable energy curriculum at technical schools in Aswan and Hurghada, reports Al Monitor. In an effort to encourage young Egyptians to pursue renewable energy studies and break into the country’s growing solar and wind power sectors, the Ministry of Education has teamed up with the US Agency for International Development to create a certified renewable energy program. Spanning over three years, the program will include both theoretical and practical study methods.

This comes following the news of the largest solar park, which is set to be built in Egypt in 2019. With Egypt recently investing billions of dollars on establishing and improving a number of major renewable energy projects, the government is looking to groom future technicians to work in the growing field.

While the curriculum is still going through a trial in the two technical education institutions, it is set to be applied at 57 schools in nine Egyptian Governorates.

When asked about the locations chosen for the project, education expert and former assistant to the Education Minister, Tarek Nour el-Deen, responded that having the longest sunrise duration, these two cities are the optimum spots for such a project. Adding that this initiative will also be providing jobs as both Aswan and Hurghada, have high unemployment rates.

The Ministry of Electricity and Renewable Energy is aiming to have 20% of Egypt's energy coming from renewable sources.