The goal is to strike the Egypt off the WHO’s endemic diseases list. 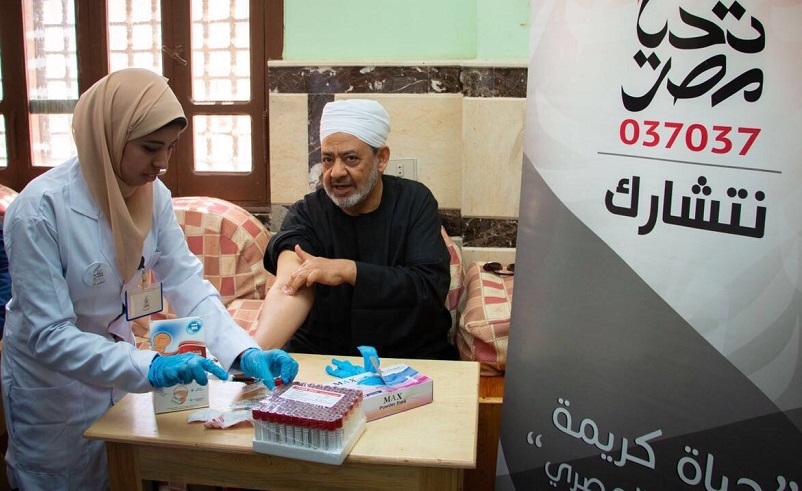 In a spot of optimistic news this fine Saturday afternoon, the philanthropic donation-based Tahya Misr Fund has announced on Friday their initiative to fully eradicate the ravages of Egypt’s infamous strains of Hepatitis C by the year 2020.

In what is supposedly the largest medical examination in human history, the Fund aims to screen a record 45 million people, in cooperation with the World Health Organisation (WHO), in an effort to cure and prevent the disease. Egypt has been on the WHO’s endemic diseases list for quite some time now as a result of genotype 4 (a particularly pervasive strain) of the Hepatitis C virus, one which constitutes roughly 85% of infections locally. The initiative hopes to strike the disease off the list once and for all.

Though no detailed roadmap or timeline has been stated as of yet, the plan is likely to surface within the coming few days. With regards to medication, low-cost options such as Zepatier and Hepavirin are likely to be the standard for treatment, especially for the characteristic genotypes of the disease in the region.