Saudi Arabia and Bahrain will be getting the first international Zooba branches in the coming 7 years. 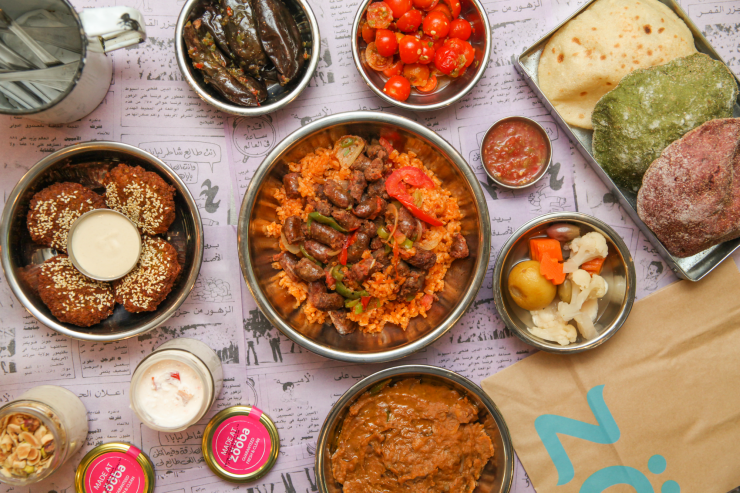 Iconic Egyptian street food restaurant Zooba will be opening 20 branches in Saudi Arabia and Bahrain in the next seven years, according to Enterprise.

The restaurant, which first opened its doors in Zamalek in 2012, will be expanding to the GCC after signing a franchise agreement with Saudi-based firm SADF Trading and Development.

An e-mailed statement by the company reads, “when we opened our first branch in Zamalek back in 2012, a Zooba in every major city in the world was the dream; today marks the first step towards making that dream a reality”.

It has not yet been mentioned when and where the first GCC branch will be inaugurated.

Zooba could be classified as 'classy Egyptian street food' - the owner, Mr.Khalifa, is passionate about his business, to the point of obsession. He explains that he wanted to "take local street cuisine, and present it with culinary fashion and high quality ingredients". Let's hope the Saudi and Bahraini youth love Egyptian street food as much as we do.