Catwalk by The Sea: Nagwa Zahran to Launch New Collection with Special Seaside Brunch in Sahel

The fashion show will be a first of its kind in Egypt. 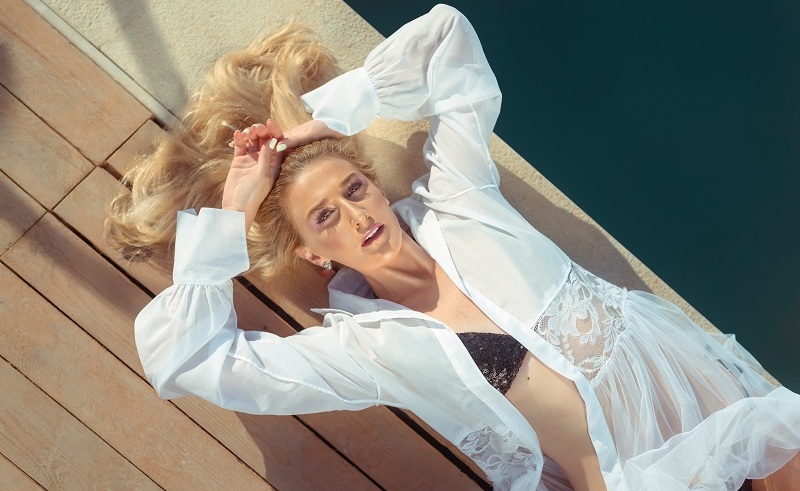 Summer and fashion, like ice-cream and sweltering heat, work well together. You may have many less layers in summer, but that's even more reason to why you gotta make each layer count. But while we're used to summer fashion shows being held at air-conditioned hotel halls, it was about time someone took the show to the beach. Eclectic Egyptian designer, Nagwa Zahran, is doing exactly that by throwing what is presumably the first full-fledged fashion show by the beach, taking over the luxurious Sea Code restaurant this August 2nd for an exclusive showing of her latest collection. More than just a catwalk, the sassy affair will be hosted by famed presenter Razan Moghrabi, and will feature a number of performances by the likes of adored saxophonist Marcello. The whole event will be covered live on Fashion TV, making it a rare occurrence for a fashion event of that kind in Egypt. Furthermore, all attendants will get to take part in a raffle and have a chance to win gloriously fabulous gifts, like two tickets to friggin' Jennifer Lopez's concert at Sea Code a week later, and outfits from Nagwa Zahran's new collection. Now that's a reason to go to the beach! Zahran, based between Cairo and Dubai, is known for her daring colours and unorthodox cuts, with each item of her collections channeling a unique attire which is just as comfortable as it is fashion-forward. 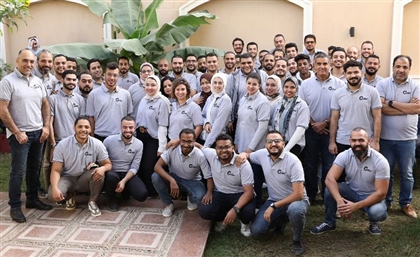 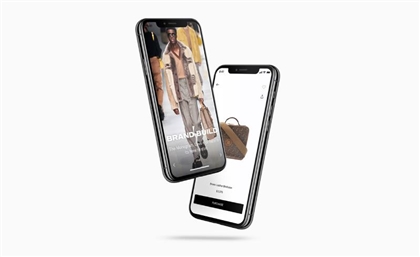 The announcement comes off the bakc of THE LIST launching a new app. [...]
Week Month Year