The new trailer for HBO's epic fantasy pulls at the heartstrings and makes us super depressed. 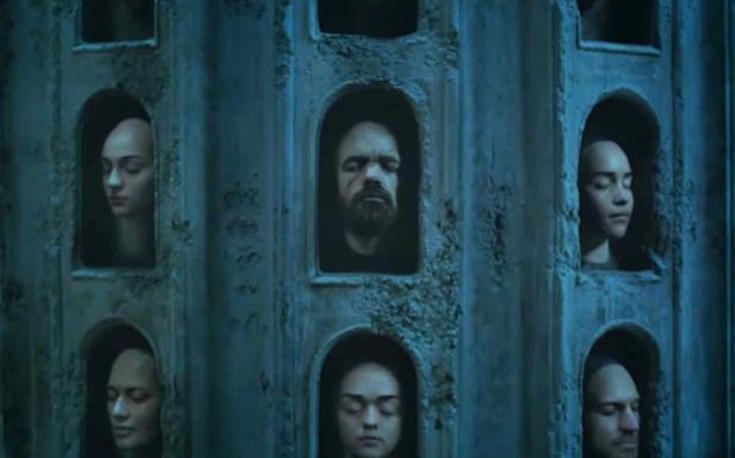 Everyone's favourite experiment in fantastic medieval schadenfreude Game Of Thrones has premiered a new trailer for its upcoming sixth season and it is quite a doozy.
Obviously, here dwell spoilers.
After the most heartbreaking of cliffhangers, in which the bastard with the most beautiful hair in Westeros was turned into a pincushion, spawned the greatest wave of denial the internet has ever seen, speculation has been rampant about Jon Snow’s fate. This little tease seems to confirm his fate.
Taking us back to the Hall of Faces at the House of Black and White, we get a glimpse of some people we haven’t seen in a while adorning the walls; Ned Stark, Robb, Catelyn all remind us how much we’ve lost before showing us the face of Jon Snow as his disembodied voice says “The Long Night is coming, and the dead come with it."
He wasn’t kidding. The trailer shows us the rest of the cast’s faces, who were more or less fine the last time we saw them, confirming that Jon’s hotly contested fate is the same as everyone else’s in the end.
Game of Thrones comes back April 24th.