No, they're not footballers and yes, they deserve to be noticed. 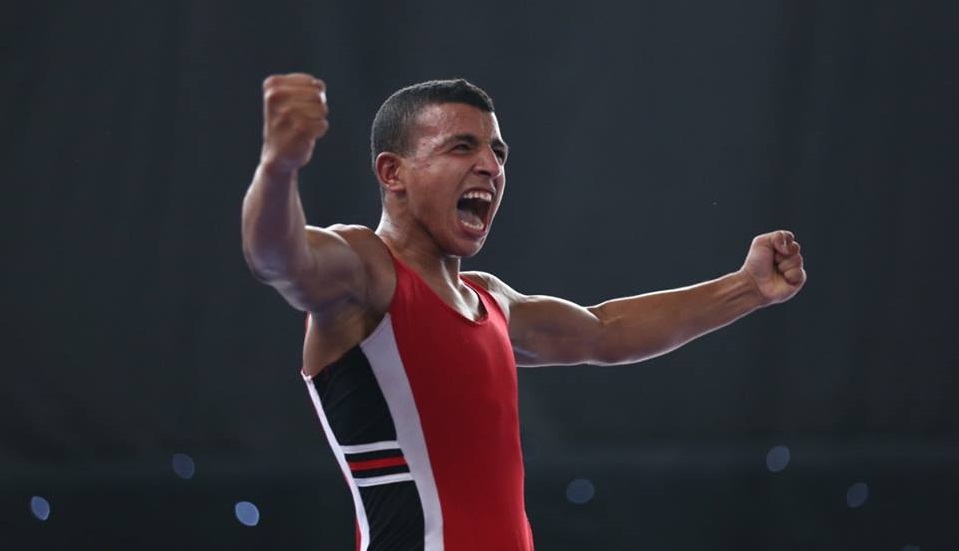 Egypt's athletes have recently been making headlines internationally and we're here to celebrate our rising sports stars. With it being sports season, here are six top athletes who have already made us proud by taking home medals. 26-year old javelin thrower champ Ihab Abdelrahman won the silver medal in the final of the 2015 IAAF World Championships in Beijing for an iconic throw of 88.99 metres. This is Egypt's first medal for the game since it was introduced to the world in 1983. Meanwhile, Egypt's teen fighter, 14-year old Nada Elashkar traveled to Korea, and took home a bronze medal for youth in Taekwondo becoming the only Egyptian to return back with a victory in the field. Incredible wrestler Mohamed El-Sayed has made it to the youth finals for wrestling in Bosnia got with a silver medal in the 63kg weight class, and gained Egypt's first medal of the sort. Egyptian boxer, Hossam Bakr, won a very-well deserved gold medal for the 75kg class in Morroco at Africa Boxing Championship. He scored a 2-1 against Algerian boxer Elias Abady for the win. Seham El-Sawalhy achieved a bronze medal in Taekwondo in Moscow for 67kg weight category, which is one of the most important championships that later on helps participants qualify for the 2016 Olympics in Rio De Janiero. Another female Taekwondo hero just got the bronze medal for her place in 57kg weight class in Korea!