7 Things the President Can Buy

With Adly Mansour announcing that the next president of Egypt will get quite the pay rise, we figure out exactly what he could buy with all that extra cash... 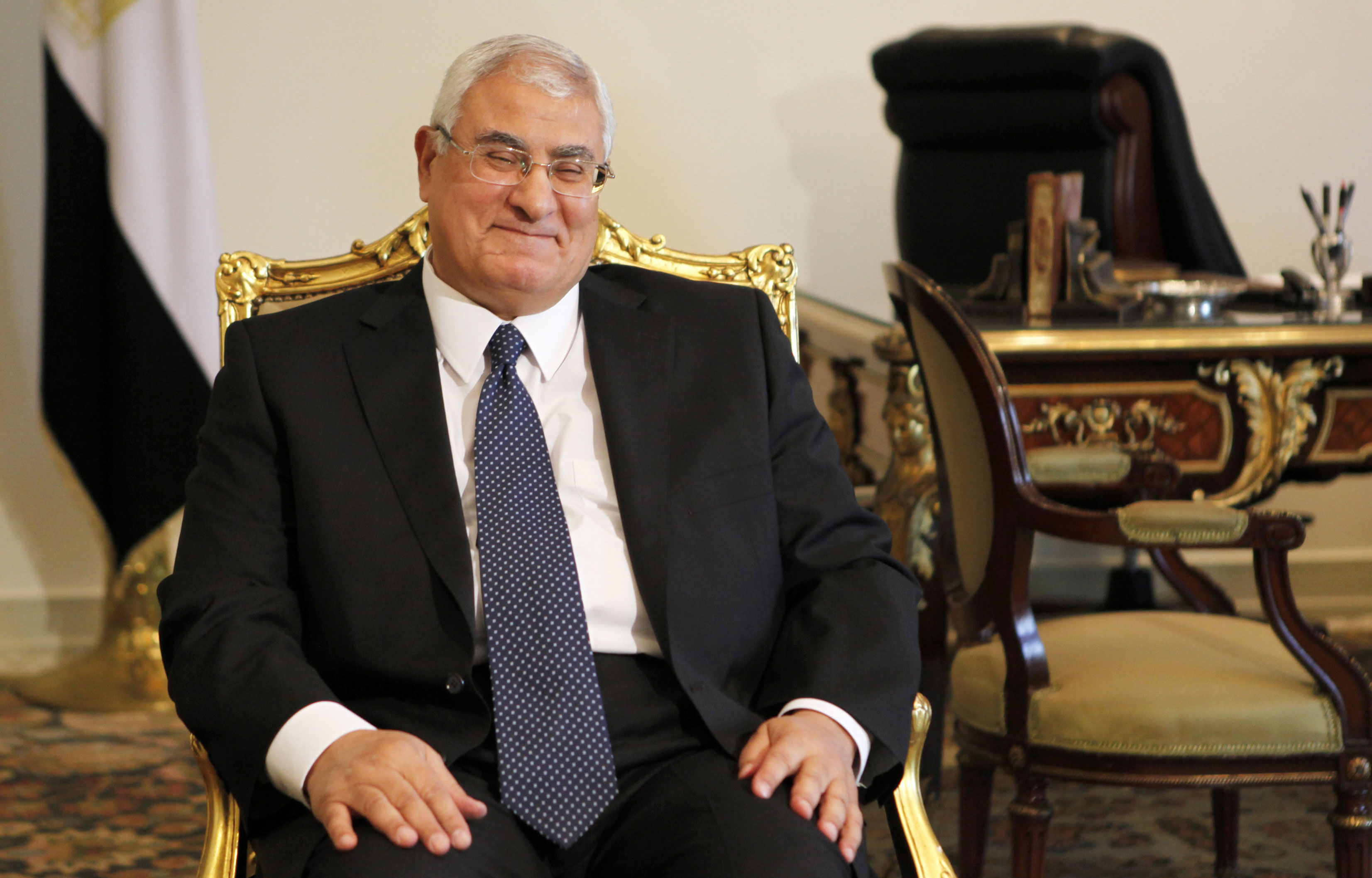 The next president of our fair nation will see a significant spike in salary. Interim president Adly Mansour issued a presidential decree asserting that his successor will earn a total of 42,000 EGP per month, which is a massive upgrade from the amount his predecessor earned; previously, the president only earned a base salary of 2,000 EGP per month (with a total of 12,000 EGP). The increase will only apply to the upcoming president and not Mansour.

The entire salary is basically divided into two portions; half the amount constitutes his actual salary, and the other half serves as a sort of entertainment allowance – compensation for the tasks which the presidency entails (like perhaps at one point having the entire nation despise you, get together to demand your removal and then you end up rotting in a jail cell, and go down in history as a freaking failure of a president).

Anyway, here are some things the next president can now afford with this boost in salary. These are all according to our (very poor) calculations. Please bear in mind we barely scraped by in high school math class.

1. He could rent a nice 3-bedroom villa in Gouna for 21 days (with one month's salary). To escape the city's mayhem, the Brotherhood, and whatnot.

2. He could buy a villa in Gouna in around 13 years. So roughly, by the time a new president is elected.

3. He could buy himself a brand new Porsche Cayenne (our dream car in case anyone is wondering) bel ta2seet in around 3 years (you have to drive to your Gouna villa in style).

4. He could attend around 100 byGanz parties in a single month. Who knows – our next president might be quite the party animal.?

5. He could buy 4,200 Sisi perfumes. If Sisi wins, this is a show of smelly narcissism; if Sabbahi wins, it's to remind him Sisi is always lurking…

6. He could pay for 30 transcendental meditation sessions. To deal with the stress of the presidency.

7. He could buy 420 coins of hash to help him relax at the end of a long presidential day, should the mediation sessions not be enough.

Adly Mansour, who looks like a kindly Egyptian Santa Claus in the photo above, clearly had all these things in mind when he announced the salary increase...