We speak to the up and coming jewellery designer about her eponymous line and her unique approach to statement-making accessories. 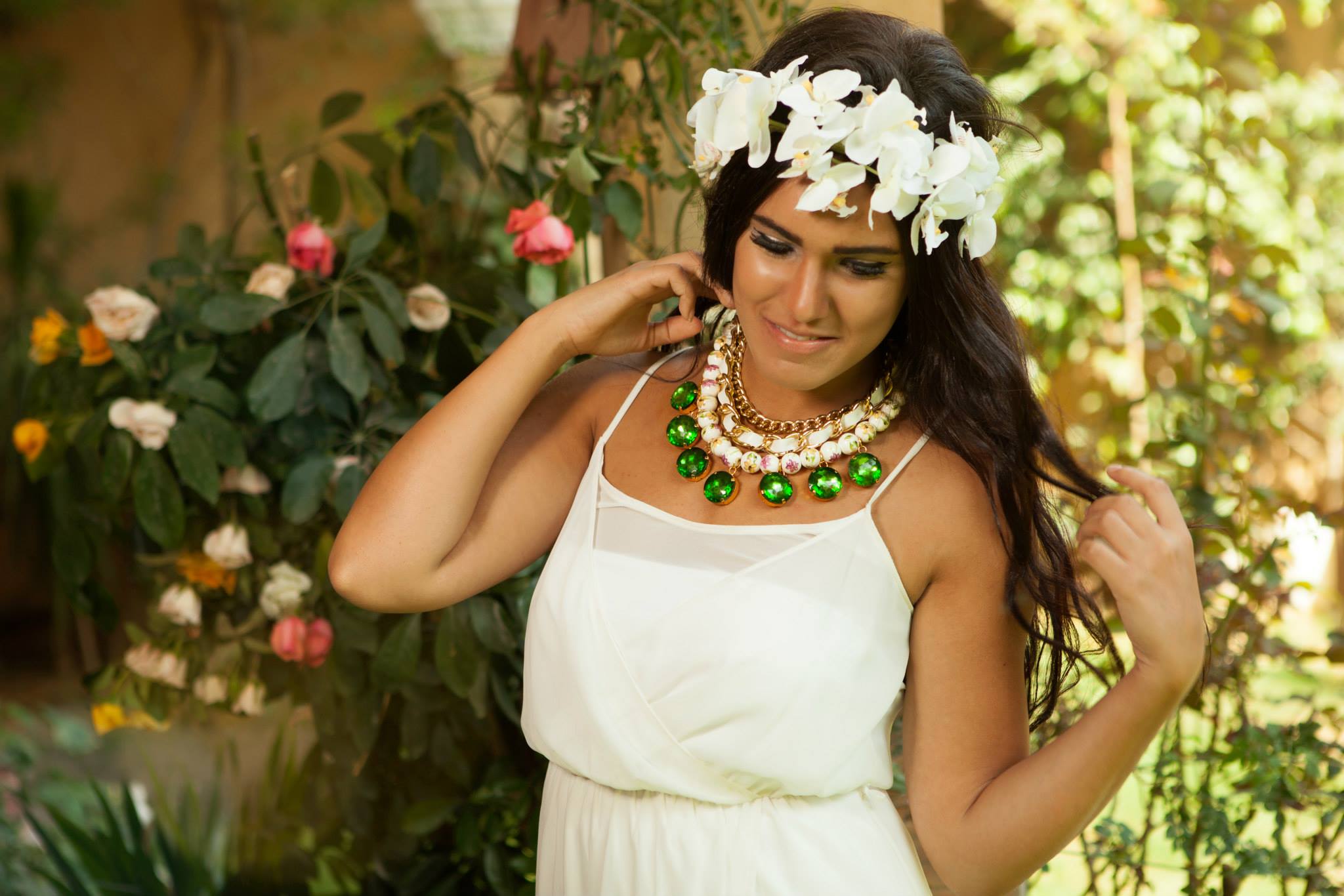 After the nominations were announced for Jumia Chic Asfour Awards 2015, celebrating the best and most buzzed about on the Egyptian fashion scene, we took a closer look at some of the brands, and Alia Khafaga’s Crayola-hued statement jewellery certainly caught our eye. The eponymous brand, founded in 2012, features an array of kaleidoscopic baubles; necklaces so statement-making they’re an outfit in and of themselves; earrings that ooze glamour and rings that carry some serious bling.

“I’ve always been fond of handicrafts and I’ve always been into projects related to design,” Khafaga says of the brand’s start. After trying her luck unsuccessfully in 2008, she re-emerged with a new line four years later, and this time it stuck. “When I started the line, it was different in terms of what was out there, locally. Back in 2012, not a lot of jewellery designers were using as much colour; it was more silver, Arabic calligraphy, that sort of thing. My pieces were more kind of eccentric and colourful.” Her pieces have a costume jewellery feel, but in a good way. The kind of dynamic jewels that complete a simple outfit. “I design everything from scratch, I colour the stones myself and select unusual colour combinations,” she elaborates, “I think I’d describe the brand’s aesthetic as fancy, modern, and full of life.”

Sticking to that aesthetic has definitely gotten her pieces on the radar of the young and stylish in the city; her jewellery’s been featured in a myriad of magazines and donned by everyone from model Salma Aboudeif to fashion blogger Noha El Sherbiny to actress Amina Khalil, who just used some of the royalty-worthy earrings in a personal photo shoot.

Up next, Khafaga is planning on getting a little cultural with her creations and will making an Ancient Egyptian inspired collection, but instead of going the gold route, she’ll be sticking to her rainbow-hued colour palette. “It’s inspired by Ancient Egypt but it’s still going to reflect my designs, it’ll still include my use of colour and everything.” In the meantime, you can cast your vote for Khafaga for best jewellery design on Jumia’s site! 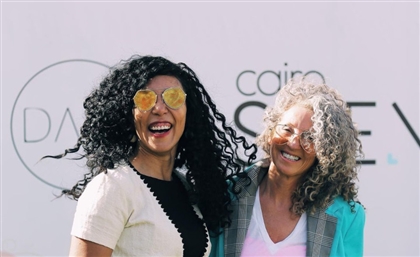