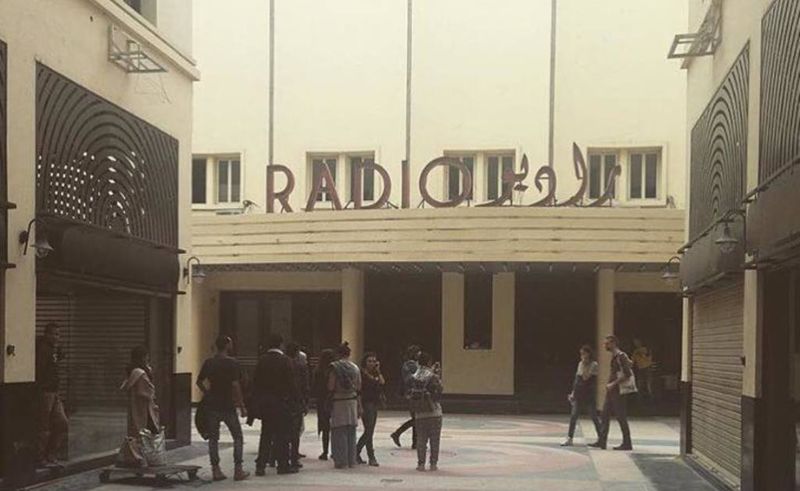 Downtown Cairo’s Cinema Radio - one of the city’s most iconic buildings - has been revamped into every art fiend’s fantasy. Pushing the coveted location to envelop today’s youth, Diwan bookstore, Sip cafe and Cold Stone Creamery have set up shop by Cinema Radio to provide the historical site with a series of standout hangout spots. Marking a new wave of ‘work from home’ escapades, coffee-shop staycations, and intimate ice cream dates; the expansion promises new memories and more concepts to come.

Built in 1932 with the intention of housing Cairo’s largest theatre screen, the cinema complex grew to witness some of the most significant milestones in Egypt’s art scene. However, the venue - which had previously played host to the world premieres of some of Egypt's most celebrated movies, performances by Umm Kulthum, and served as the location for some of the nation's most recognisable stores (including renowned biscuit brand Bisco Misr) - ran into financial difficulties in the 1970s and was consequently split into two sections: a screening hall and a theatre.

The complex is now opening its doors to retailers, offices, dining destinations and events planners in an attempt to revive its lively past.