Eat, Drink and Dream at This Brand New Lifestyle and Dining Destination Overlooking the Pyramids

Situated at the southern side of the Giza Plateau with a unique view of the ancient Pyramids of Giza, the 9 Pyramids Lounge is slated to open sometime in August. 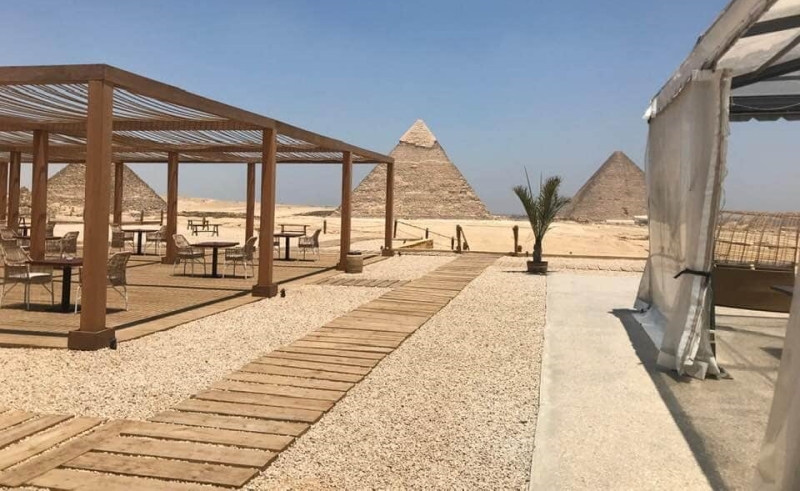 For years rumors have whirred of a glow up at the Giza Plateau and we can finally, and exclusively tell you, a laid-back lounge and lifestyle destination is set to open very soon and it has views for days, well, views for millennia to be exact.

The 9 Pyramids Lounge - situated on the southern side of the Giza Plateau and slated for an opening sometime in August - takes its name from the first nine Egyptian gods and goddesses that were worshipped in Heliopolis. Think big bountiful breakfasts as the sun rises over the Great Pyramid of Giza, languid lunches on klims atop the Sahara sands, food for the soul with yoga and wellness sessions, inspiration and innovation with team building sessions, and lectures by leading luminaries… or just a cool glass of something soothing as you watch a magical sunset over the world’s most magnificent monuments.

"It's all about the location, the view and the atmosphere," Ashraf Halim, CEO of Orascom Pyramids Entertainment tells #CairoScene. "The plateau has long needed a dining destination that would seamlessly become a part of its surroundings. 9 Pyramids Lounge is not only inspired by nature but we hope it will become a space that people visit to be inspired by the experiences on offer and to be awe-inspired by the wonder of the Pyramids.”

Stay tuned to #CairoScene for more details about the opening coming soon! 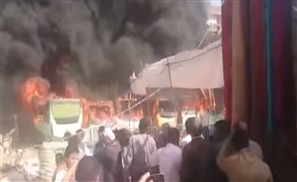 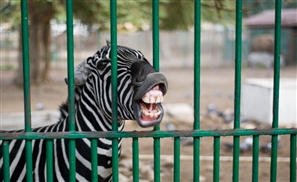 Panic! At the Zoo

Pro-Morsi rallies in Giza are said to have spooked the animals at the zoo with [...] 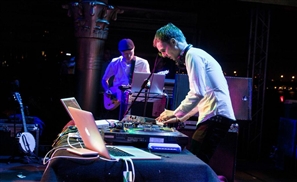 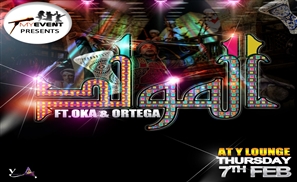 People are always asking us how we manage to smile and put on a good face despite [...]
Week Month Year 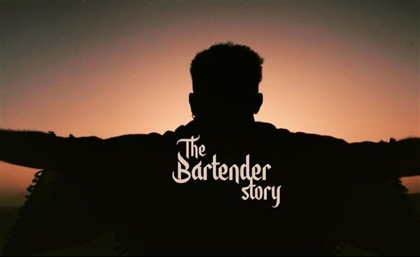 Going from one type of bar to a very different type, the album comes as a culmination of 15 years away from Ray’s real passion: rap. [...]