The agency behind the campaign meant to shock people into paying attention to the pro-women message. But it was completely misconstrued as making a misogynistic statement. 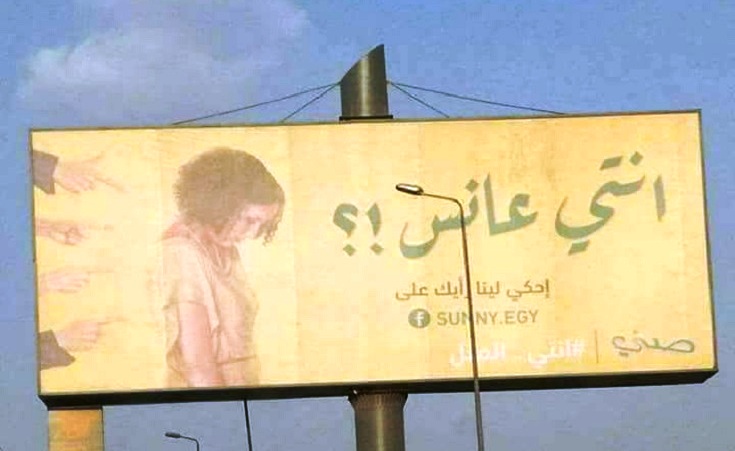 Egyptians driving over Cairo's highways were in for a surprise last week after spotting a huge billboard that reads, "Enty 3anes?", which translates to "Are you a spinster?" The billboard angered women and feminist organisations all around the country due to the negative connotations and stigma associated with the word in Egyptian culture. The billboard, as it turns out, is actually an (attempted) feminist campaign that aims to tackle misogynistic statements which are widespread in Egypt, attempting to shock people into paying attention and and encourage women to share the struggles they face dealing with such humiliating statements.

The ad campaign, released by Sunny Cooking Oil, was brought to an abrupt end by Egypt's authorities, which have ordered removal of the billboards after receiving numerous angry complains from Egyptian human rights organisations. The advertising agency behind the campaign assured that it wasn't meant to offend women, and that its shock factor made it achieve its goals, BBC reports.

The word 3anes is usually used to describe women who haven't gotten married until a certain age, which varies depending on which part of Egypt its used; in Cairo and urban centers women are expected to get married by their late 20s or early 30s. 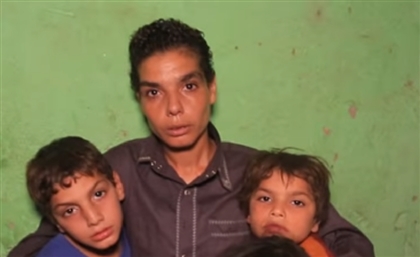 She works as a construction worker and goes by the name of Bakar. [...] 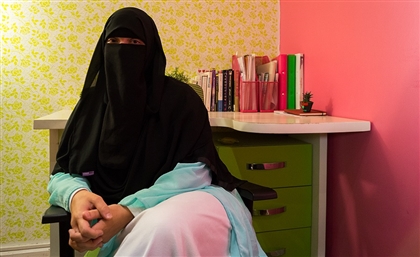 Nancy Fares talks taboos, sex, religion, and marriage with one of Egypt's first [...] 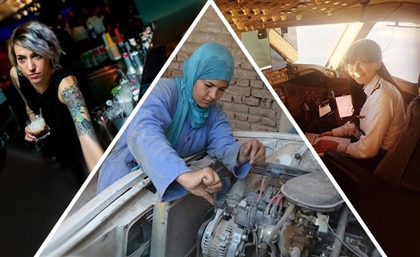 From fixing motors, to protecting men, to flashing red and yellow cards, these [...] 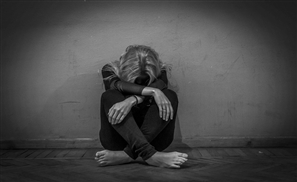 Diary of a Domestic Abuse Victim in Egypt