Previous Post
6 Amazing Vacation Homes You Wish You Had This Eid
Next Post
Meet Women, The New Egyptian Magazine Bringing Celebrity Authors To The Middle East

Sherif Osman just got on the podium at the Rio 2016 Paralympic Games, after breaking his own record in powerlifting -59kg. 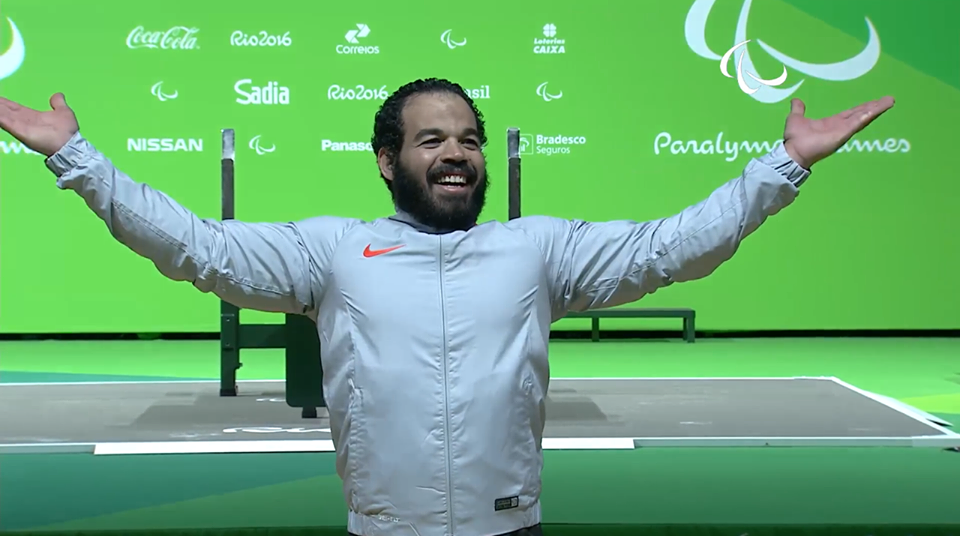 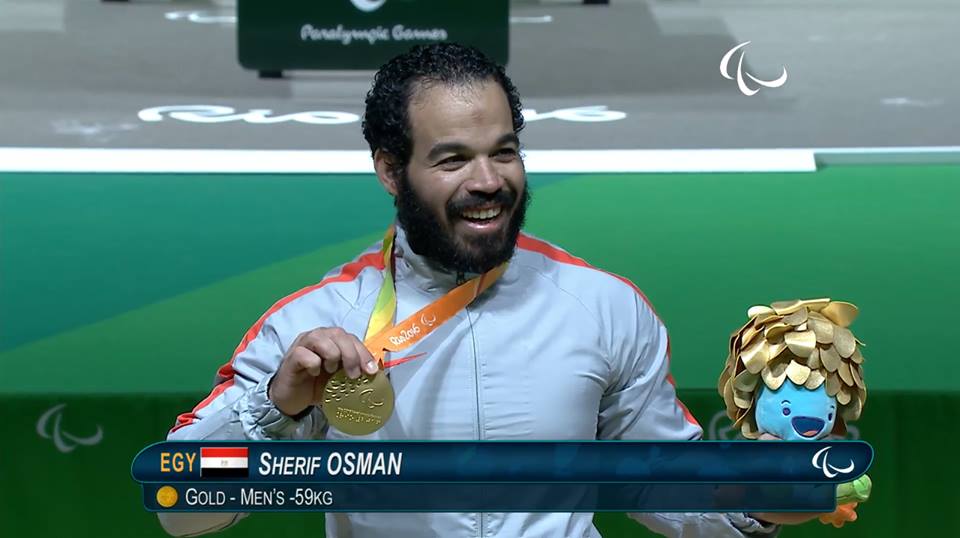 Osman brings home the first gold medal in this year’s Paralympic Summer Games, which took off in Rio de Janeiro on September 7th. Egypt has so far claimed 165 medals at the Paralympics, which are running their 15th edition this year. According to the Paralympics official site, Osman was already on the International Paralympic Committee's “ones-to-watch” list for Rio 2016, as he is a two-time defending Paralympic champion in the men's up to 56kg. This year, however, he broke his own record slashing the 59kg category. 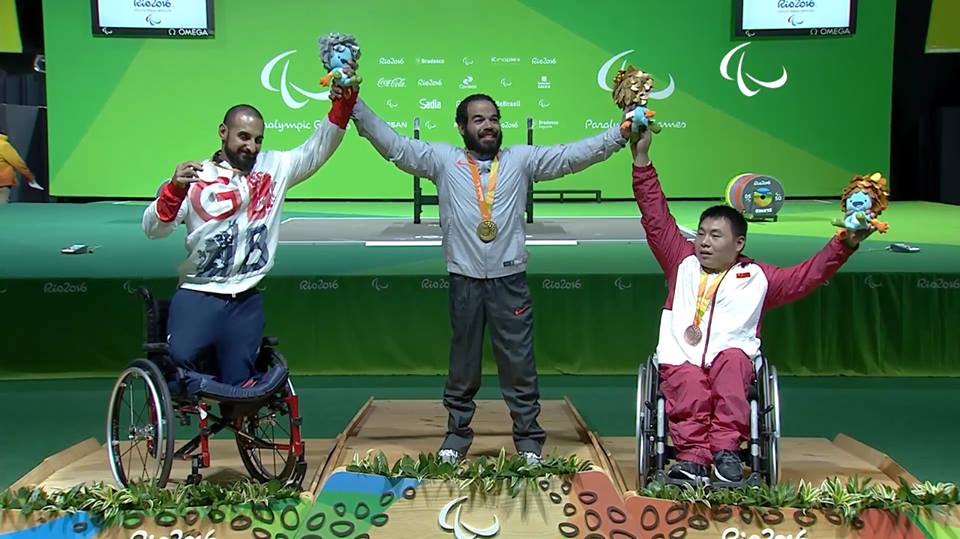 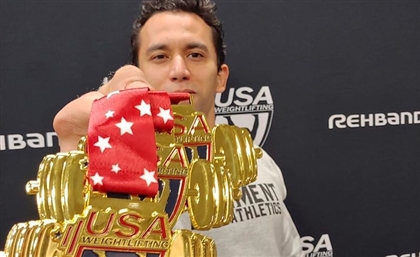 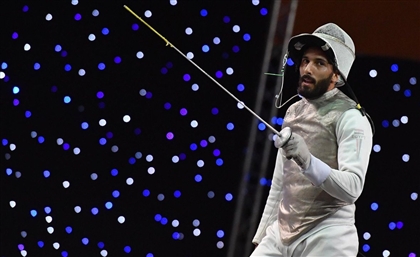 Two gold, one silver and one bronze - a decent day's work at the Tunisia-hosted [...] 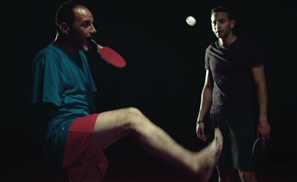 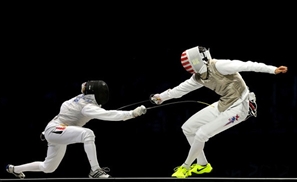 Egypt's National Fencing Team has qualified for the 2016 Rio Olympics, and will be [...]
Week Month Year